BAFTA 2021: Adarsh Gourav Gets Nominated In The Lead Actor Category For ‘The White Tiger’

‘As a storyteller whether you are a director or an actor, the whole point of getting an award makes you empowered,’ says actor Adarsh Gourav. 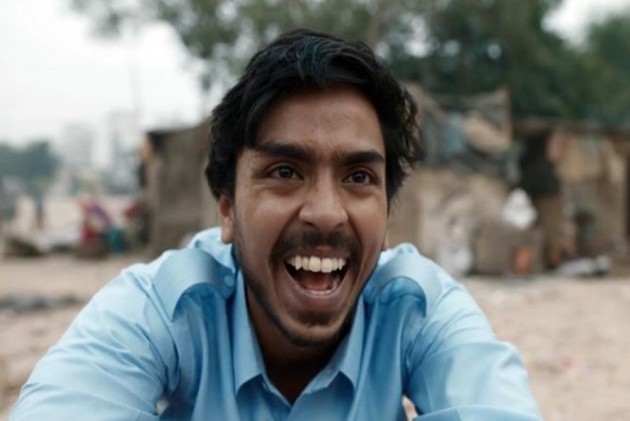 Actor Adarsh Gourav who played the lead role in Ramin Bahrani's 'The White Tiger’ earned the nomination in the lead actor category at BAFTA 2021. Besides Gourav, the movie has bagged a nomination for Ramin Bahrani in the adapted screenplay category.

In his social media post, actor Adarsh Gourav thanked director Ramin Bharani for trusting him for the lead role of Balram. He said, “Holy shit it's really happening! Thank you Ramin for trusting me to play the character that has given me more than anything I've ever experienced. Congratulations to the team for two BAFTA nominations! Best adapted screenplay and leading actor. Congratulations to all the other nominees too!”

In a recent interview with Outlook, Gourav has said, “I feel very special when people talk about the film and the character of Balram. As a storyteller whether you are a director or an actor, the whole point of getting an award makes you empowered. People start trusting you and your skills. With all these accolades, I just hope that I get the right opportunity as an actor to work with the great directors that I always desired to work with.

Talking about his preparation for the role of Balram, Gourav said, “When I got chosen for the film, I wanted to go to a village in Jharkhand and I was fortunate to bump into an old friend who used to stay next to my building. I just floated this idea and asked him if he could take me to his village. We were discussing the customs and our commonalities in our family because I also grew up in Jamshedpur. My formative years were spent in Jamshedpur so we connected well. He took me to his village and I stayed with his family at his house. I requested him to not tell anybody that I was an actor because I wanted to have a very undiluted experience in the village where people could get intimate with me with their stories and count me as one of them. And this happened. The incredible twelve days that I spent added to making my role natural. Then I went back to Delhi and worked at a food stall, so I had a lot of time to prepare for it.”