The Superintendent of Police (SP), Bhopal south, Sai Krishna Thota, said that some people raised objections and staged protest over the name of the web series when it's shooting was underway at Old Jail Premises located in Arera Hills. 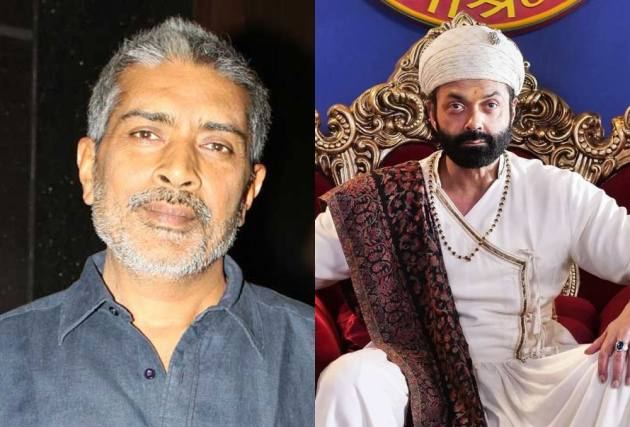 The set of the upcoming third season of web series 'Ashran', was ransacked by workers of the Bajrand Dal Party in Bhopal on Saturday, who also threw ink on the series' producer Prakash Jha. Accoring to the police, they also broke windscreen of two buses and engaged in stone pelting.

The Superintendent of Police (SP), Bhopal south, Sai Krishna Thota, said that some people raised objections and staged protest over the name of the web series when it's shooting was underway at Old Jail Premises located in Arera Hills.

Thota said that the windscreens of two buses were damaged due to stone pelting and one person was injured. He said that immediately after the incident, police personnel reached the spot and brought the situation under control.

No person has been arrested in this regard so far, he said. Bajrang Dal activists also raised slogans against Prakash Jha and Bollywood actor Bobby Deol, who is in the lead role in the web-series Ashram, accusing them of hurting the Hindu sentiments, eyewitnesses said.

Talking to reporters, Bajrang Dal's state convener Sushil Surhele said the activists of his organisation will not allow the shooting of 'Ashram' in Bhopal.

"Prakash Jha wrongly portrayed the arrangements in a Hindu ashram in its previous seasons by showing the exploitation of women by gurus. There have been ashrams in sanatan dharma since the past thousand years that played important role in building social values. There is no truth in what has been shown in this web series," he said.

Will Jha dare to make such a web series on other religions, he asked.

"We blackened the face of Prakash Jha and are searching for Bobby Deol, who should learn from his elder brother Sunny Deol (Bollywood actor and BJP MP), who has played roles in patriotic movies," he added.

So far, no statement was issued on behalf of Prakash Jha.