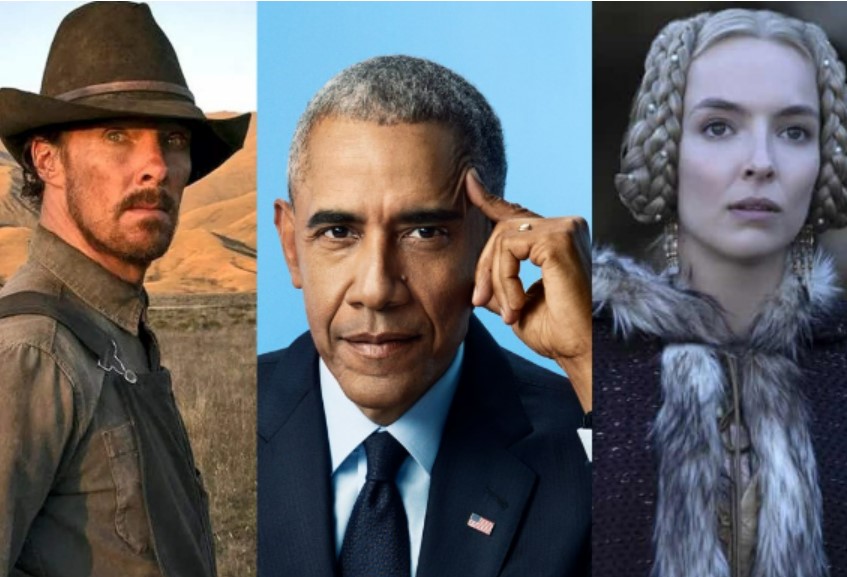 Former US President Barack Obama has released the annual list of the best movies of 2021 so far. He covers movie titles from different genres that he watched during the year. He took to Twitter to share the list and wrote with the caption:  “Next up are my favourite movies of the year. Each of these films tells a powerful story, and I hope you enjoy them as much as I did.”

Some of the films that have made it to the list include Steven Spielberg’s musical drama 'West Side Story', Nicolas Cage-starrer 'Pig', Jane Campion’s Benedict Cumberbatch-led western drama 'The Power of the Dog', Fred Hampton biopic 'Judas and the Black Messiah', Joel Cohen’s Shakespeare adaptation 'The Tragedy of Macbeth', Ridley Scott’s epic historical drama 'The Last Duel', among others.

Next up are my favorite movies of the year. Each of these films tells a powerful story, and I hope you enjoy them as much as I did. pic.twitter.com/peFGiaTvby

Earlier, Obama had unveiled his list of best books and music. He unveiled the list of some of his favourite songs.

I've always enjoyed listening to a wide variety of music, so it’s no surprise that I listened to a little bit of everything this year. I hope you find a new artist or song to add to your own playlist. pic.twitter.com/g6kBzAbrZG

The Honolulu-born politician, who served rightly as the US president from the year 2009 to 2017, has been sharing these “best of” annual lists ever since he left the White House.