We take a look at five popular films, which dealt with the themes of post apocalypse and dystopia. 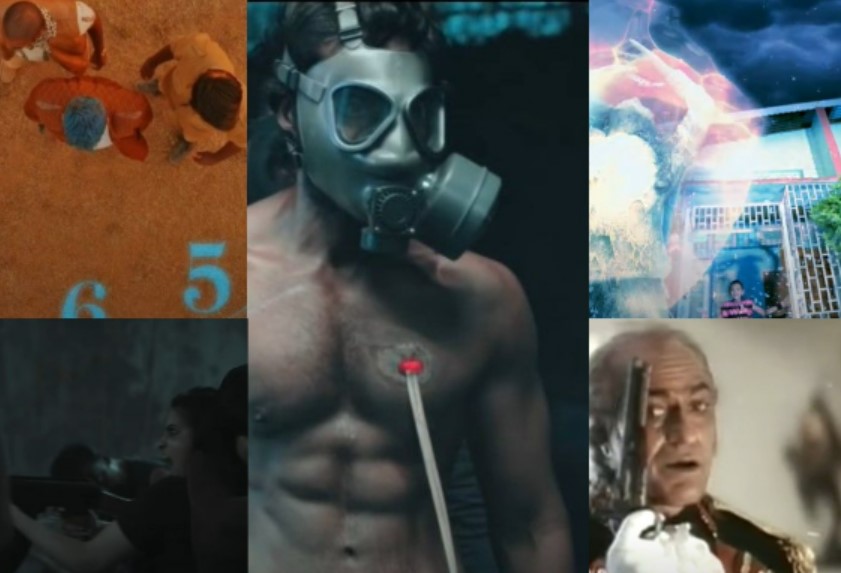 The word ‘Apocalypse’ is defined as “the end of the world, as described in the Bible”, by Oxford Dictionary. While Hollywood seems to churn out a number of movies, with post-apocalyptic themes, every year the Indian film industry is not that big on this concept.

One of the primary reasons for that is the fact that post-apocalyptic and dystopian themes became prominent after the second World War, when the threat of a nuclear war loomed large for the rest of the world while India, who had just been granted independence, was dealing with several issues but were largely alien to the fear about losing the society as we know it, after development.

We take a look at five such popular films, which dealt with the themes of post apocalypse and dystopia, which ended up becoming a part of the mainstream films.

The 1991 Telugu-language film written and directed by Singeetam Srinivasa Rao, starring Nandamuri Balakrishna , Mohini, Amrish Puri, Tinnu Anand, and Suthivelu is vastly considered as the first Indian film ever based on the concept of time travel. The film was a big commercial success and also received rave reviews for depicting several themes including dystopian and apocalyptic themes. It was dubbed into Hindi as ‘Mission 369’ and into Tamil as ‘Apoorva Sakthi 369’.

'Avataran' The upcoming Assamese-language science fiction film directed and produced by Tarunabh Dutta starring Reema Kaif, Ananya Parashar and Devyam Seal, among other actors is set 100 years into the future, where the planet earth as we know it has been destroyed and mankind is in danger. The film goes back in time to the year 2014, a small girl, Panchi and those close to her are involved in protecting an alien life force from other sinister forces, since the alien life force might hold the key to the earth’s survival in the future. The film was shot for over 8 years, with its principal photography starting in May 2012. It was supposed to release in 2020, but the ongoing coronavirus pandemic has postponed it.

'Carbon' The short film in Hindi language, on the after effects of global warming, starring Jackky Bhagnani, Nawazuddin Siddiqui and Prachi Desai, written and directed by Maitrey Bajpai and Ramiz Ilham Khan was released in 2017 and focuses on the prevailing environmental issues in Delhi. Set in 2067, the story revolves around the lack of oxygen and water, and abundance of carbon in its gaseous state This futuristic film portrays a scenario where there will be a dearth of oxygen and only carbon will prevail.

'Jil Jung Juk', The 2016 Tamil-language black comedy film directed by debutant Deeraj Vaidy, starring Siddharth alongside Avinash Raghudevan and Sananth Reddy explores the themes of butterfly effect, post-apocalyptic and futuristic fiction. The film follows three people, who were assigned by a dreadful drug lord to transport drugs, and the struggles they faced during their journey.

‘Matrabhoomi: A Nation Without Woman’

Indian society’s fear of unequality, lack of development and other issues like sexism become became themes for post-apocalyptic films in India. ‘Matrabhoomi: A Nation Without Woman’, is one such example, which dealt with the theme of how a country might be, if it continues to practice female foeticide to the point where there are no women in the country.