The Oscar nominations will be announced on February 8th, and the awards will be presented on March 27th. 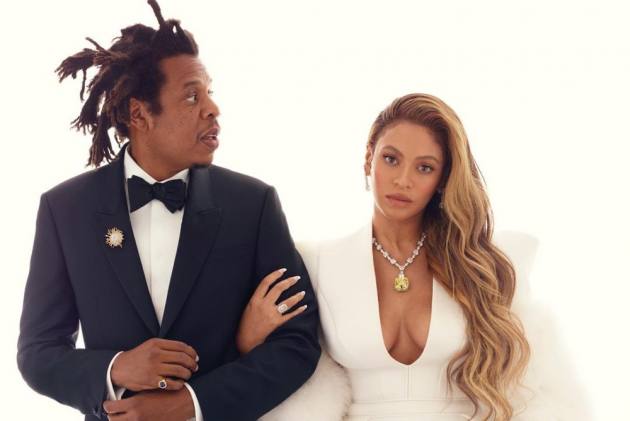 Beyonce's ballad 'Be Alive,' written for the tennis drama King Richard, about Serena and Venus Williams' father (played by Will Smith), was on a list of 15 songs that will be reduced down to a final five before the Oscars in March 2022.

Her husband Jay-Z, who produced the Netflix Western 'The Harder They Fall' and collaborated with Kid Cudi on the film's music 'Guns Go Bang,' will compete against her.

In the satire 'Don't Look Up,' Ariana Grande's pop star avatar sings 'Just Look Up,' imploring the world to take seriously the approaching threat of a comet crashing into Earth.

The 007 theme music, 'No Time To Die,' by Billie Eilish, was also included on the list.

From a pool of 92 films, fifteen nominees for the Academy Award for best international feature film were announced. A single film from each nation is allowed to be submitted.

France has the most international cinema nominations of any country in Oscar history, but it will sit out this year after Julia Ducournau's Palme d'Or-winning body-horror Titane did not make the cut.

The ultra-violent movie about a female serial killer who has sex with automobiles, before tricking a firefighter into believing she is his long-lost son, may have proven too controversial for Academy voters.

The ultra-violent film about a female serial murderer who has sex with automobiles before convincing a fireman that she is his long-lost son may have been too controversial for Academy voters.

'The Hand of God' (Italy) by Paolo Sorrentino and Ryusuke Hamaguchi's 'Drive My Car' (Japan), based on a Haruki Murakami short tale, are among the frontrunners on the shortlist.

With morality drama 'A Hero,' Iran's Asghar Farhadi joins a rare group of auteurs who have won numerous foreign film Oscars before with 'A Separation and The Salesman.'

'Flee,' a film about a homosexual Afghan refugee's difficult trip to Europe, is another strong possibility for Denmark, which won the foreign picture Oscar last year for 'Another Round.' The animated film was also named to the best documentary shortlist, which was announced on Tuesday.

The final list of Oscar nominations will be revealed on 8 February, and the awards will be handed out on 27 March.