Bhanu Uday Goswami: OTT Has Completely Changed The Course Of My Career

‘Bob Biswas’ actor Bhanu Uday Goswami feels that with the advent of OTT his career seems to have received a new dimension, and he is absolutely enjoying this phase of his career. 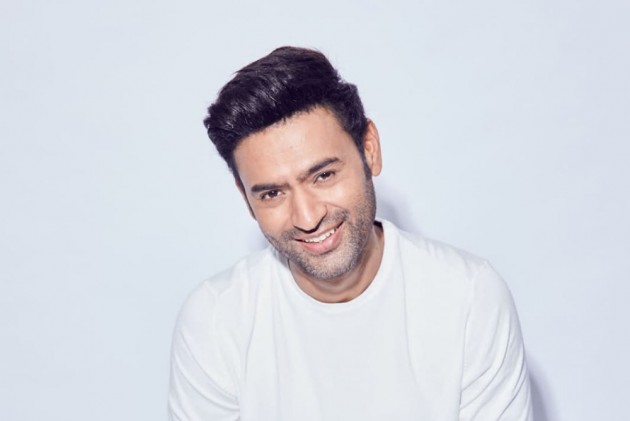 Actor Bhanu Uday Goswami who was seen in Netflix films such as ‘Ludo’, ‘Unfreedom’, ‘Stories By Rabindranath Tagore’, ‘Manto’ and the Hotstar series ‘Rudrakaal’ essaying a lead role as DCP Ranjan Chittoda, was recently seen on Zee5 in ‘Bob Biswas’ playing the role of the inspector Jishu. He has been praised a lot for his role, which may have been short, but was massively impactful to the storyline of the crime thriller.

Speaking about the film landing on his plate, Goswami says, “(It happened) by a sheer stroke of luck. Mukesh Chhabra had auditioned me for Sujoy Da's Netflix show ‘Typewriter’. I was selected for it but even though Sujoy da liked my acting, he felt I looked too young for the role and said we'll work on something else soon. So when Mukesh Chhabra asked me to do a part in ‘Bob Biswas’, I immediately said yes, even though it was a small cameo. A week later they called and said they would like me to play the role of Jishu and I had to begin shooting the day after.”

‘Bob Biswas’ has turned out to be a sleeper hit of the year. However, the film was previously supposed to release in theatres, but then the makers decided to go forward with an OTT release. Was that upsetting in any way? “Not at all. In fact, I was very excited because I know the reach of OTT. Since my last show and film has come out on OTT. I was sure that on OTT, the film will find its audience,” adds Goswami.

OTT seems to have turned the tables for Goswami who has been in the industry since 2003-04. He has worked in numerous hit TV shows and quite a number of films in smaller roles. But it’s only recently on OTT that he has suddenly received massive nationwide acclaim. “OTT has completely changed the course of my career. I am now being offered the perfect roles and projects that justify my talent,” concludes Goswami.

Goswami will next be seen in the Amazon Prime show, ‘Crash Course’.