In an exclusive interview to Outlook's Giridhar Jha, Gully Boy star Vijay Varma talks about his new Netflix series "She", his FTII days and the appreciation letter he received from Amitabh Bachchan. 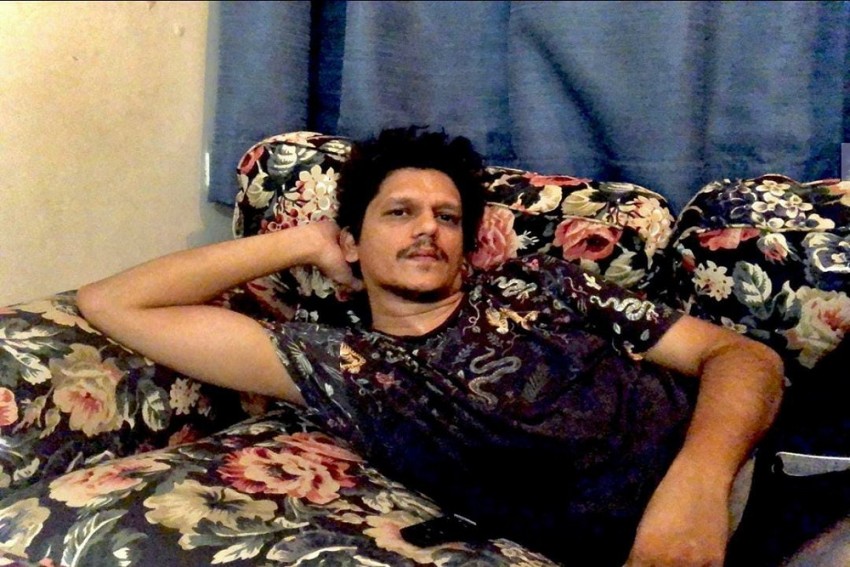 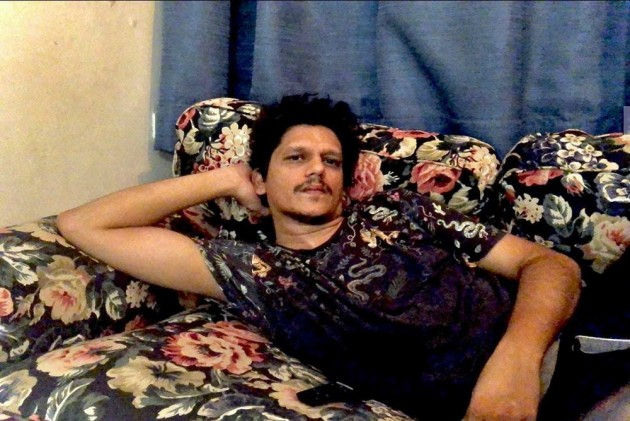 Bollywood’s latest find, Vijay Varma (33), who impressed the masses and the classes alike with his performance in Zoya Akhtar’s Gully Boy (2019), has been receiving accolades lately for Imtiaz Ali’s Netflix original web series, She. The FTII-trained actor from Hyderabad speaks to Giridhar Jha about his journey as an actor, from the time of his struggle to the day he earned a pat from none other than Amitabh Bachchan. Here are the edited excerpts from the interview:

After Baaghi 3, your web series She, currently streaming on Netflix, is creating a lot of buzz. What kind of feedback have you received for your performance in the series?

I have been receiving fantastic feedback for my role. My character was quite complicated. I am glad to have received such a response not only from the audiences, but also from the media. Now I know what it feels like when your work is appreciated on such a big platform. It is just like the post-Gully Boy days when I was overwhelmed with congratulatory messages. The latest round of applause has helped me a great deal at a time when we are all going through tough times.

You have done feature films as well as web series. Do you have to change yourself as an actor in keeping up with different requirements for different formats?

Basically, you do not have to change yourself as an actor. How you perform before the camera will invariably reflect on the screen, regardless of the format. What ultimately matters is your commitment. Whenever I do a role under any director, I immerse myself totally into my character. The medium makes no difference whatsoever to me. I have explored all mediums and I work for sheer joy that my passion for acting gives me.

Both in cinema and web series, content is taking precedence over everything else these days. Is it the best time for actors like you who want to explore territories beyond the formula films?

It is definitely a golden time for the actors. The artists who were not getting opportunities earlier to showcase their talent, have no dearth of work today because of the advent of so many new platforms like web series. They had never been so busy in the past. The audiences have also become very clear about their likes and dislikes today. If they do not like a performance, they have no qualms in saying so. That is why everybody is trying to put in their best performance.

What are the reasons for this turnaround, especially in mainstream Indian cinema?

There was a time of parallel cinema when film-makers such as Shyam Benegal, Saeed Mirza and Sai Paranjape were making movies, which would perform reasonably well at the box office. Today, all actors and stars are putting in a lot of hard work. Stars such as Ranveer Singh, Shahid Kapoor, Alia Bhatt et al are performing so well by getting into the skins of their characters. An actor’s priority now is to connect to stories beyond the usual formula. Whatever actors and directors wanted to do during the days of parallel cinema, they are doing it all in mainstream cinema these days. It was already happening in the West for so long. However, if talent is being amply rewarded today, it is not happening merely because of actors and film-makers. It is the audiences who have made it imperative for all of us to give our best shot.

Does it mean that we are moving towards an era when star system will not matter at all?

I don’t think the star system will end. Also, I would not like it to go away because we have all been struck by star magic at some point in life or the other. The magic and joy of watching a movie starring larger-than-life stars in a dark auditorium, which transports the audiences to a fantasy world of their own, should never come to an end.

Zoya Akhtar’s Gully Boy, which catapulted you into limelight, had big stars like Ranveer Singh and Alia Bhatt in the lead. Did you ever expect the kind of response you received for your performance while doing the film?

I did not expect it at all. All I knew was the fact that I was doing a good film with fine actors such as Ranveer, Alia and many others, and I had a great character in it. I did not have high expectations. I just wanted to deliver a performance good enough to fetch me more roles in future.

And how did you feel when a living legend like Amitabh Bachchan sent you a handwritten note congratulating you for your performance?

How will you feel if Mr Bachchan sends a message to you? I had gone a bit crazy after that. It was like a validation of work for which one has always hankered for over the years. I had posted one photograph of mine with that letter but I must have clicked at least 15 pictures. It was very difficult to contain my excitement.

It also made my family happy. People who had never heard of me began to know my name. The media also started showing interest in my work. I felt all these changes. The recognition had come after many years of hard work and I accepted it with all my heart and humility.

What was your struggle like after you came to Bollywood to try your luck with an acting degree from the Film and Television Institute of India (FTII), Pune? Did you turn bitter when you were not receiving roles of your choice before Gully Boy?

I did have a lot of bitter experiences but there was something inside me that kept telling me that things would change the very next day. I also turned down many offers because I was waiting for good roles. I had confidence that I would prove myself once I got a good opportunity. I kept holding that thin thread of hope while trying my best during my struggling days. There was no other option in any case. I had to remain inspired and motivated enough while waiting for the right time and opportunity.

Did FTII training make you a better actor?

FTII certainly played a big role in laying the foundation for me as an actor. It also introduced me to the best of world cinema. It was there that I could watch the movies of great actors and filmmakers, which I had never seen before. I found myself to be an ordinary actor there but my classmates and seniors helped me to learn. I would see the same scene performed by 20 different guys in 20 different ways. It was the biggest learning experience for me.

How has your family reacted to your success? I believe that your parents were not too happy with your decision to join movies?

They are now very happy. My friends, relatives and neighbours have also come to realise that I am finally doing what I always liked to do. They also know that I have discovered the right platform where I am not only enjoying but also being appreciated by people.

Tell us about your future projects such as Mira Nair’s BBC series based on Vikram Seth’s classic, A Suitable Boy?

Yes, I am doing A Suitable Boy by Mira Nair, which has an ensemble star cast. I have a small but significant part in the series. I am also doing a film called Hurdang, which is based on a story woven around the Mandal Commission agitation of the early 1990s. There are a few others in the pipeline.

I am sure you must be reading a lot of scripts during the lockdown these days?

Yes, I am reading a lot these days. Besides, I am spending my time cleaning the house, cooking and doing other household chores.