Afsana Khan, shared one of the several news reports, about her exit from the show, on Instgram, and even apologised to the fans. 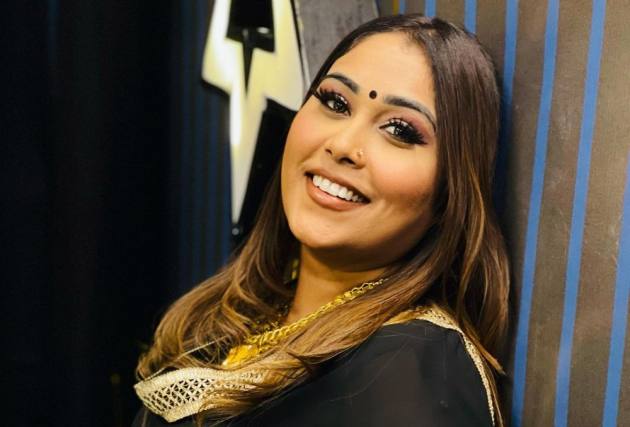 Punjabi singer Afsana Khan, who was announced as one of the contestants in the upcoming TV reality show ‘Bigg Boss 15’, has reportedly quit the show, after getting panick attacks, while she was going through the mandatory quarantine period in a Mumbai hotel for the show.

Details are still murky about her exit, since the singer’s manager has denied Afsana Khan’s exit, but going by the singer’s posts on Instagram, it looks like that she will not be taking part in ‘Bigg Boss 15’ at all. 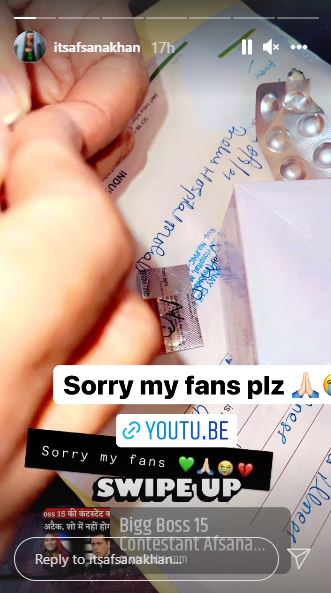 Afsana Khan, shared one of the several news reports, about her exit from the show, on Instgram, and even apologised to the fans.

She has shared a few more news reports which have reported that the ‘Titliyan Warga’ singer quit the show after getting panic attacks in the hotel, while going through the mandatory quarantine period.