The conversation between 'Bigg Boss 15' contestants Abhijeet Bichukale and Devoleena Bhattacharjee was the highlight of the recent episode as the actress told him that she gets uncomfortable with his comments and touch. 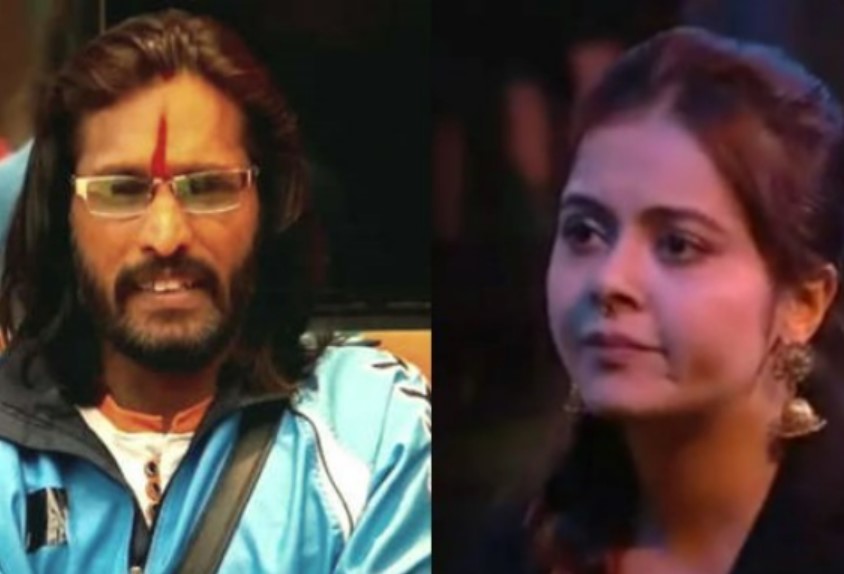 'Bigg Boss 15' contestant Abhijeet Bichukale ended up passing some remarks on television actress and contestant Devoleena Bhattacharjee. The former told the actress that if she would wear a western dress then he would come in 'Shah Rukh Khan mode' and that they can do the 'Emraan Hashmi' scene, Bhattacharjee  asks him, "which one."

Bichukale replied with some weird expressions and later, Bhattacharjee runs behind him in a funny way. The was a funny banter that happened amid the two but seems like it did make Bhattacharjee very uncomfortable as even earlier Bichukale has passed such comments on her that have made her angry.

Later in the day, contestant Pratik Sehajpal stopped Bhattacharjee and he held her. Later, Bichukale passes a comment and stated, "Ye vadapav ki mirchi lagti hain mujhe (she looks fiery to me)". Sahajpal later told Bhattacharjee that she must rightly express her discomfort to him and tell him that this is not okay.

Later in the episode, it was seen that Bhattacharjee expressed her feelings out and opened to Bichukale. The actress told him that it's very different when Sahajpal touches her she likes him and she does not get uncomfortable. However, she later tells him clearly that she is not doubting his intentions, or on what intentions he has said certain things but the actress does tell him that she always had a problem with his attitude, remarks, and touch and that he should absolutely stop it as it makes her feels very weird.

But Bichukale does not let Bhattacharjee complete her grievance as he was allegedly scared that she would say something on camera. He cuts her off on every sentence and asks to discontinue this conversation as he is not interested in it. Later, Sahajpal comes and the conversation comes to an end and Bichukale dodges it completely.