The changing of the equations of participants inside the 'Bigg Boss 15' house is normal. In the latest episode of the show, Jay Bhanushali was seen stating that he’ll be a fool to trust Karan Kundrra again or be cordial or friends with him. 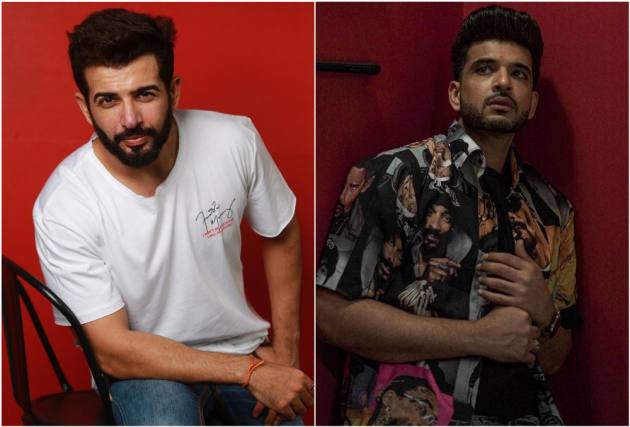 Friends turning into foes is a common phenomenon inside the 'Bigg Boss' house. The changing of the equations of participants inside the 'Bigg Boss 15' house is normal. In the latest episode of the show, Jay Bhanushali was seen stating that he’ll be a fool to trust Karan Kundrra again or be cordial or friends with him. The conversation took place between Bhanushali and Nishant Bhat after the choreographer degraded Kundrra and Tejasswi Praksh from VIP to Non-VIP zone during the Tabadala task.

During the task, Nishant Bhat gained a special power to demote two VIP members and promote two from the non-VIP members. He chose to promote Simba Nagpal and Pratik Sehajpal into the VIP zone and demote Kundrra and Praksh. After losing the VIP status, Kundrra was seen talking to Bhanushali and saying that a ‘star’ (the VIP star) doesn’t change anything between them and he has the same level of understanding and friendship for him in the game. However, Jay Bhanushali was seen bothered with the actor as he said that he would have appreciated it had he come to him when he had the star.

Later, Bhanushali was seen speaking to Bhat about his talk with Kundrra. He showed his displeasure towards Kundrra as he didn’t say the same thing when he was a VIP member. He was seen saying, “Had he come and said to be the same thing while he had the star, I would have respected him. Now, I will be a fool to trust him, or be cordial or friends with him.” He was even seen stating that a person’s real personality comes out when he is in power.

While Bhat agreed with Bhanushali, he also apologises to him for choosing Simba Nagpal over him for the VIP zone. Earlier, Bhanushali and Kundrra were seen getting into a verbal fight after Bigg Boss announced that the 'BB15' house will be dominated by VIP members.