A new promo released by the show's host channel showed how four new wild card entries will join the rest of the inmates to compete for the finale. 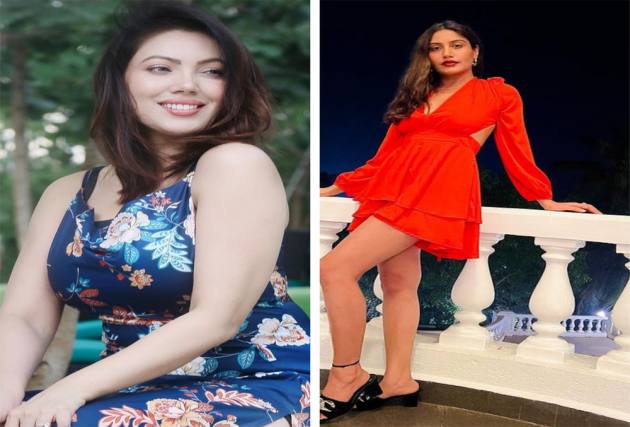 The social media handles of the show's host channel Colors, released two promos on Sunday, raising the excitement level of the audience.

In the first promo, Bigg Boss is seen informing the current inmates about the four new entries in the house without revealing the names. Everyone, including Shamita Shetty, Rakhi Sawant and Karan Kundrra have shocked reactions to this announcement.

In another promo revealed by the channel, Bigg Boss is seen instructing Chandna about putting her mic properly, even before she enters the house. This announcement leaves the current inmates confused, wondering who is this person Surbhi.

Dutta, who plays the popular role of Babita ji in the comedy show 'Taarak Mehta Ka Oolta Chasma' is seen looking glamerous as she prepares to enter the show. There were reports that she might leave the popular show, that has been entertaining audience for years on the small screen. However, the show's team had dismissed these reports.