In the latest promo, during the task, VIP member Rakhi Sawant's husband Ritesh and non-VIP member Umar Riaz will be seen getting into an offensive physical conflict. 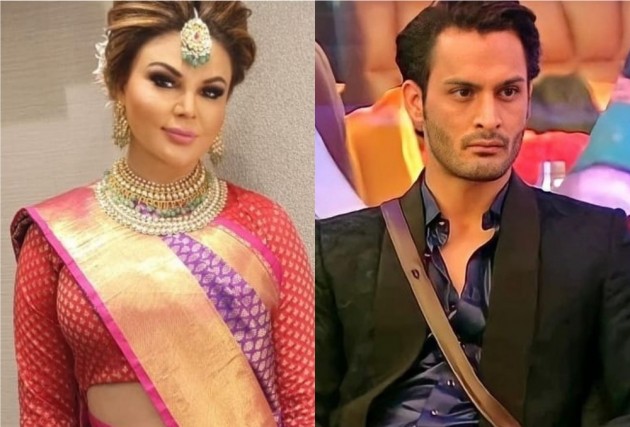 'Bigg Boss 15' will finally see a task happening in the house. With Shamita Shetty and Devoleena Bhattacharjee as 'sanchalaks' of the task,' The task will be between VIP and Non-Vip members.

In the latest promo, during the task, VIP member Rakhi Sawant's husband Ritesh and non-VIP member Umar Riaz will be seen getting into an offensive physical conflict. The two get into a fight to protect the coins they gathered for their teams. The fight becomes violent, and Sawant is also seen intervening in the fight to support her husband. She rushes towards Riaz and asks how dare he touch her husband.

Devoleena Bhattacharjee disqualifies Riaz as he gets physical during the task, and Tejasswi Prakash teases her that the world is seeing her decision. Bhattacharjee responds to her saying, the world has always watched it, and in the 'Bigg Boss' house getting physical with someone is not permitted.

In the same promo, the non-VIP members are shown making the lives of the VIP members miserable. Karan Kundrra devises a plan with Shamita Shetty and others to sting the VIP members. They not only refuse to do any work but also steal their food. The non-VIP members, Nishant Bhat, Tejasswi Prakash, and Karan Kundrra are seen stealing the food from the VIP lounge and storing it in the different sections of the house. In another incident, Nishant Bhat and Rashami Desai are seen yelling at the top of their voices over kitchen duties.

Bhat announces that whatever he will prepare for VIP members, they will have to eat. Rashami Desai and others decline the offer, and a massive fight takes place between the two.