Salman Khan bashed the 'BB 15' contestants and shared that he doesn't see the winning quality in any of the seven contestants. 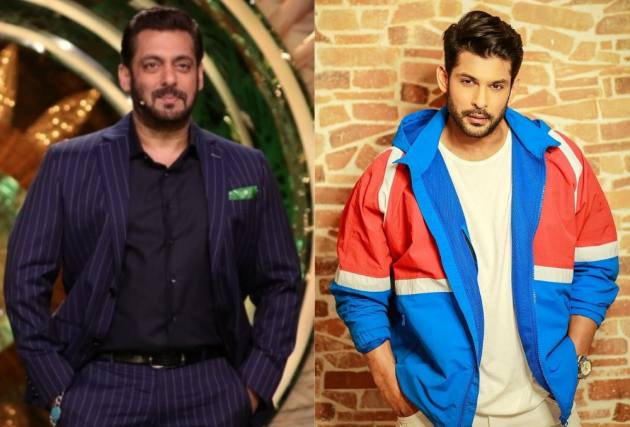 'Bigg Boss 15' latest episode commenced with host Salman Khan calling out the participants for being fake in the show. While speaking to them Khan mentioned Sidharth Shukla and Gautam Gulati's names. He appreciated both the former BB winner for standing against all the odds and winning the show.

He shared with the contestants that in the history of his hosting this is the first time that he is receiving messages from the viewers on his phone. Khan revealed that he is against the notion of getting former contestants on a new season, but they had to bring in the four wildcard entries because previous ones failed to do anything. He blamed the contestants for not being real. He called them clueless and said that they do not stand a chance.

Salman Khan went on to bash the 'BB 15' contestants and shared that he doesn't see the winning quality in any of the seven contestants. Pointing towards Umar, Salman said that season 13 had Sidharth Shukla and Asim Riaz and both had the potential to win the show. He appreciated Shamita for showing her real self that too in a very limited and controlled way. The Sultan actor pulled up the contestant for putting across their point and shared how in season 8, Gautam Gulati got carried away and did something wrong and the entire house had boycotted him. But later he went on to become the winner as he was one man against 14 people.

He then took Sidharth Shukla's name and appreciated him saying 'he was one man against everyone.' Khan in a very disappointing tone said that this season doesn't have anyone like that.

Salman Khan slammed Tejasswi Prakash and Karan Kundrra for only focusing on their love story. He called out Kundrra and stated it feels like he's on a holiday at a resort. He asked him not to forget that he's here to play the game and is being paid to do his job.