'Bigg Boss 15': Shamita Shetty And Divya Agarwal Get Into A Heated Argument

'Bigg Boss 15' contestant Shamita Shetty and 'Bigg Boss OTT' winner Divya Agarwal get on a heated banter inside the 'Bigg Boss' house. Have a look. 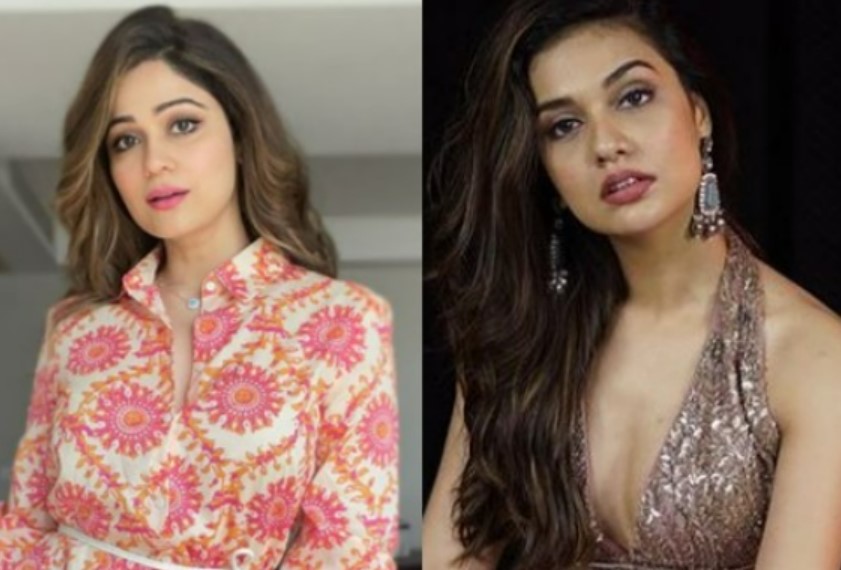 In the recent episode of Weekend Ka Vaar, several celebrity guests including actress Divya Agarwal entered the house to stir up the game and give a reality check to the contestants in the 'Bigg Boss 15' house.

This led to an ugly fight between guest  Agarwal and contestant Shamita Shetty. Agarwal is seen telling Shetty, “Yehi attitude raha na, agle chaar season ajayegi toh bhi jeet nahi payegi.” (With this attitude, even if she comes in next four seasons, she can’t win the show).

Here's a quick snippet of the episode:

Shetty hits back saying, “I don’t need your permission. Tujhe toh pucchha bhi nahi tha yaha aane ke liye. (You were even asked to come to this season)." Agarwal says, “Mujhe aana bhi nahi tha beta ghar me (I didn't even want to visit this house)." To this, Shetty laughs and mocks her. Seeing them fight, guests including singer Neha Bhasin and choreographer Geeta Kapur also laugh.

For the unversed, Shetty and Agarwal have been at loggerheads since 'Bigg Boss OTT' days. While initially, they started out as great friends, their bond hit a rough patch and it was irreparable. They haven’t been on talking terms.

While Agarwal lifted the 'Bigg Boss OTT' trophy, Shetty entered 'Bigg Boss15'  house after the digital version got over.

Apart from Shetty and Agarwal's fight, the promo also gave a glimpse of actor and host Salman Khan slamming contestant Rakhi Sawant for supporting contestant Abhijeet Bichukale. Bhasin was also seen bashing Bichukale for his choice of slang and more.