Contestants on the reality TV show ‘Bigg Boss’ charge a bomb for being a part of the show. Here is how much money each contestant is minting per day for being on the show. 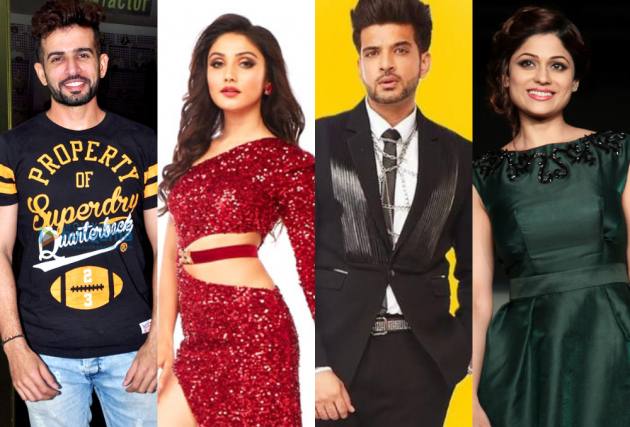 Season 15 of ‘Bigg Boss’ began airing on October 2 and has become of the most talked-about reality shows since then. Unlike other seasons this season has begun with a bang all thanks to the contestants on the show. It promises to be an exciting season of the show, which is hosted by Bollywood superstar Salman Khan.

The contestants get paid a bomb to be a part of the show. Here is a list of participants that are demanding exorbitant fees to appear on the show.

Contestant Jay Bhanushali, who was one of the last ones to enter the show, allegedly earns Rs 11 lakh per week, or about Rs 1 lakh 65 thousand each day.

Actress Tejasswi Prakash, who was also a part of ‘Khatron Ke Khiladi’, is reportedly paid 10 lakh per week, or 1.50 lakh per day.

Akasa Singh, a strong contestant on the show, gets paid almost Rs 5 lakh per week, or nearly Rs 70 thousand each day.

Donal Bisht, one of the most talked-about contestants, allegedly earns Rs 4 lakh each week, or almost Rs 60 thousand per day.

Simba Nagpal, another strong contender for the season, allegedly earns Rs 1 lakh per week, or over Rs 15 thousand per day.

Singer Afsana Khan, one of the contestants who had backed out of the show and then returned last moment, allegedly earns Rs 10 lakh per week, or over Rs 1 lakh 50 thousand per day.

Last, but not least, contestant Ieshaan Sehgaal, who is slowly and steadily turning out to be the dark horse in the show, is reportedly paid Rs 2 lakh each week, which equates to over Rs 30000 per day.