Host Salman Khan is back with the first weekend episode for the ‘Bigg Boss 15’ contestants. Here’s all that happened. 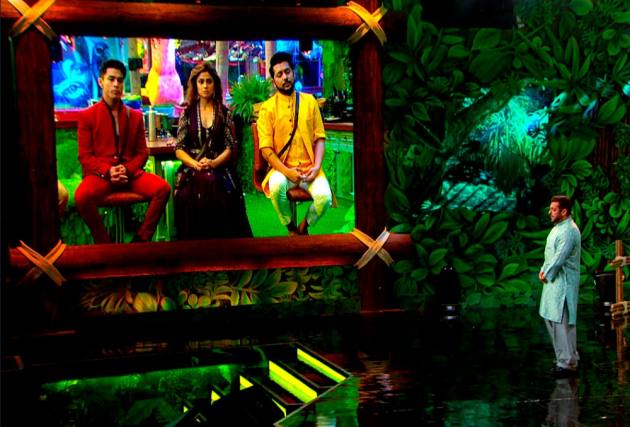 Finally, this season's first 'Weekend Ka Vaar' episode is here. It's time to go back and recall the drama, shouting matches and plotting, and review the contestants' behaviour, from the very first week as the host Salman Khan will discuss the 'Muddas (Issues)' in the 'Weekend Ka Vaar'. It appears to bring in some serious sankat (troubled) for both 'Gharwasis' and 'Junglewasis'. 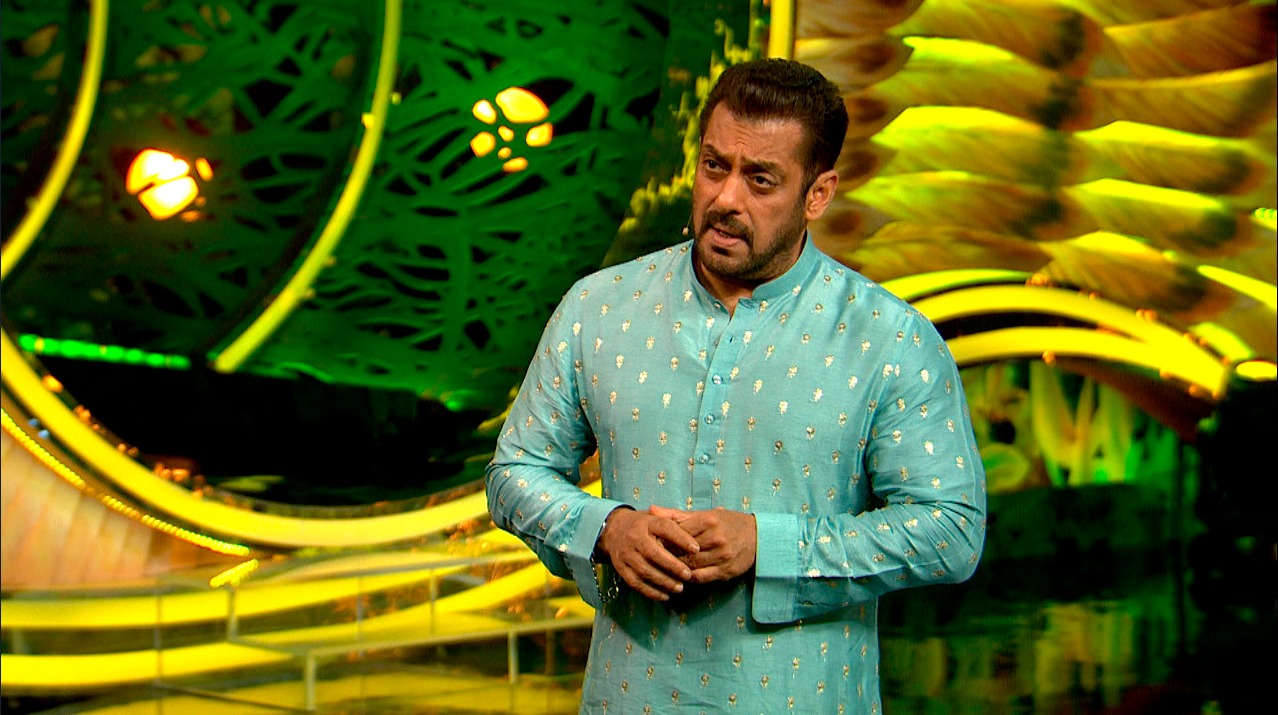 The action begins when the tiger of the Bigg Boss jungle, Salman Khan meets the contestants through TV. Under his razor-sharp supervision, the contestants shall be taking on each other in the wild. The episode is about to turn up the entertainment quotient with spectacular moments that will make everyone hold their breaths!

Salman Khan introduces the Akhada of 'Dangal' (Arena of Fight), as the tradition goes in every season where two contestants will be sent to battle in the 'Akhada'. The 'Akhada' rules stay the same, where the contestants have to do tasks in two rounds. The first round is a verbal duel where they debate why they are better than the other to continue their journey in the Bigg Boss house; the second round is three bouts of physical wrestling. Vidhi and Donal are the first housemates to go and take the verbal spat. The two of them give a tough fight, with their dangal appearing to continue even further, as the two end into a heated argument later.

Moving ahead, it's Navratri. The contestants will be seen getting into garba mode to celebrate the festive occasion, as they groove to 'Odhani' and 'Dholi Taro Dhol Baje'! Salman, however, will be on his battle mode as he sets Pratik straight for his reckless behaviour throughout this week. Bollywood's 'controversy queen' Rakhi Sawant will also be joining the party to have fun with the contestants. Rakhi also grabs the opportunity to get Salman to play dandiya with her. To further amp up the entertainment quotient, we will see Yohani, the famous Sri Lankan singer of the viral hit song 'Manike Mage Hithe', making her (Indian) TV debut on ‘Bigg Boss’. Yohani impresses the audience with her melodious voice and even gets the Salman Khan to sing two lines with her.