The 24-year-old actor became the first contestant to be kicked out of the house this year. 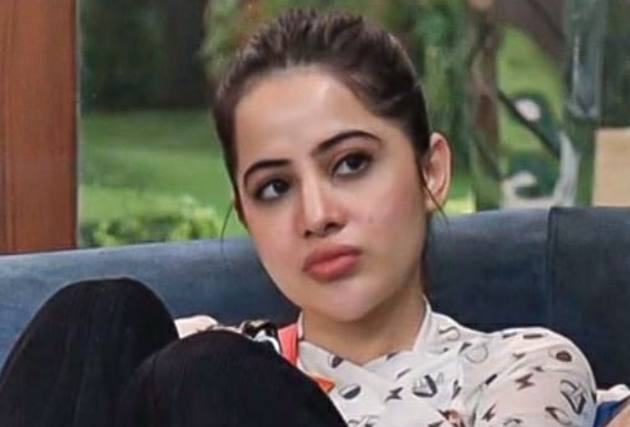 Indian TV actor Urfi Javed cannot believe that she is the first contestant to have been evicted out of the Bigg Boss’ house this season.

“I never thought I’d be the first one, in my wildest dreams. I always thought that made in a few weeks, I’d quit, but I am shocked that I have been evicted. I feel like crying. I feel so bad,” she said in an interview with Outlook after exiting the show.

The 24-year-old actor was evicted on Sunday night in the latest season of the reality show, after one of the contestants and Javed's coonection on the show, Zeeshan Khan chose Divya Agarwal as his partner instead of Javed.

“I think I blame Zeeshan for my exit. He backstabbed me and I just do not want to see him ever,” she said.

“I don’t know about conspiracies or anything, but Divya (Agarwal) was not very fond of me. I think that was clear and of course Zeeshan also played his games,” she added.

Despite all the heartbreak, Javed claims to have had fun on the reality show. “I had lots of fun on the show. It wasn’t a bad experience. Yes, I would have loved to stay on a little longer, but that wasn’t the case. I think I deserved to win Big Boss, but now that I am not there anymore, I don’t care,” she said.

Also speaking about the show’s host Karan Johar, she said: “Karan Johar is a great host, I loved working with him."