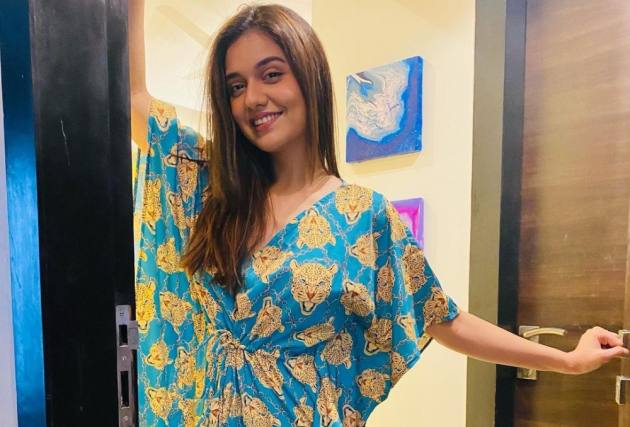 Divya Agarwal, the winner of ‘Bigg Boss OTT’ is excited to join the upcoming season of the popular TV reality show, ‘Bigg Boss 15’, which will start soon.

In an interview with Times of India, the reality TV star revealed that though she is yet to receive any call from the makers of ‘Bigg Boss 15’, she is looking forward to be part of the popular reality show, after she won the OTT version of the show.

"I haven’t got any call for 'Bigg Boss 15'. I think the show has just ended so everyone is on a relax mode. But I am ready if I get a call, I will do it,” she said in the interview.

“I am in that winning zone, I will take up the show. Though I am scared of host Salman Khan, I don’t mind doing 'Bigg Boss 15'," added Agarwal.

Divya Agarwal was declared the winner on Saturday. Bollywood actress Shamita Shetty was the second runner-up, while choreographer Nishant Bhatt, was declared as the first runner-up. She took home a cheque of Rs 25 lakh, the trophy and also a place in the ‘Bigg Boss’ TV show, hosted by Salman Khan, along with the other four finalists.

Prior to her ‘Bigg Boss OTT’ win, Agarwal had won the reality show 'Ace of Space 1' and was also the runner-up at 'MTV Splitsvilla 10'.

Outlook Web Desk / Several people have been injured and displaced in rain-related incidents. Dams in many districts are nearing its full capacity. Small towns and villages in the hilly areas are totally cut off.