Kasthuri Shankar becomes the ninth contestant to be shown the door of the reality show, Bigg Boss Tamil 3. 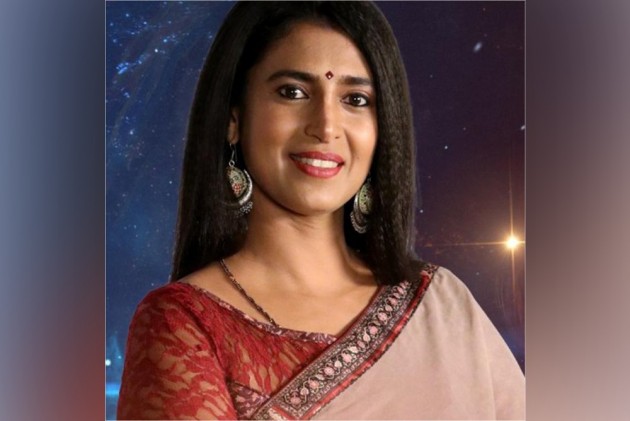 Bigg Boss Tamil 3, which is being hosted by Kamal Haasan, is witnessing news twists and turns with each passing day. Another week full of entertainment and controversies has to come to an end and this time, Kasthuri Shankar, got eliminated from the reality show. Kasthuri had entered the show as a wild-card entrant, however, to much disappointment, her journey has come to an end. Kasthuri Shankar becomes the ninth contestant to be shown the door of the reality show after Fathima Babu, Mohan Vaidya, Meera Mitun, Reshma Pasupuleti, Saravanan, Sakshi Agarwal, Jangiri Madhumitha and Abhirami.

Post her eviction, Kasthuri joined Kamal Haasan on the stage. The superstar host Kamal Haasan also allowed him to re-enter the show through the secret room, but she turned down the offer and this was a huge shock to everyone. As she is missing her kids and family, Kasthuri decided to turn down the offer of entering through the secret room yet again. Along with Kaasthuri, Sandy, Tharshan and Cheran were nominated for evictions this week.  After Kasthuri's eviction, Kamal Haasan also made a huge revelation about no eviction in the coming week.

Kamal tells the audience that there are only 8 contestants left in the house now and there will be no eviction. Now, this is something that the contestants of the reality show are unaware of.

It would be interesting hereafter as the competition among the contestants will become tough. What do you think? Let us know in the comment section below.