In an exclusive interview with Outlook’s Eshita Bhargava, Jimmy Brown, UB40's drummer, talks about their journey, Reggae and pop music, plans to make music for Bollywood, and much more. 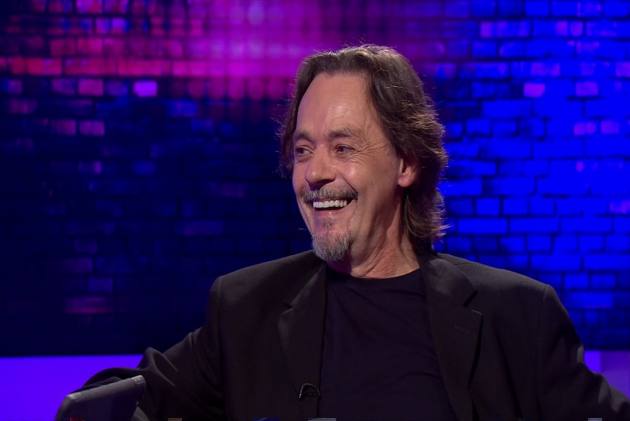 From India, the Reggae Rajahs’ General Zooz adds more diversity to UB40’s most eclectic album yet and as the founders of Goa’s annual Reggae festival, are a testament to India’s rapidly growing Reggae scene.

The band, formed in 1978, has been nominated four times for Best Reggae Album at the Grammys. In an exclusive interview with Outlook’s Eshita Bhargava, Jimmy Brown, UB40's drummer, talks about their journey, Reggae and pop music, plans to make music for Bollywood, and much more.

Independent Music Is Doing Well Because Companies Are Promoting It: Sonu Nigam

The Importance Of Being Lucky 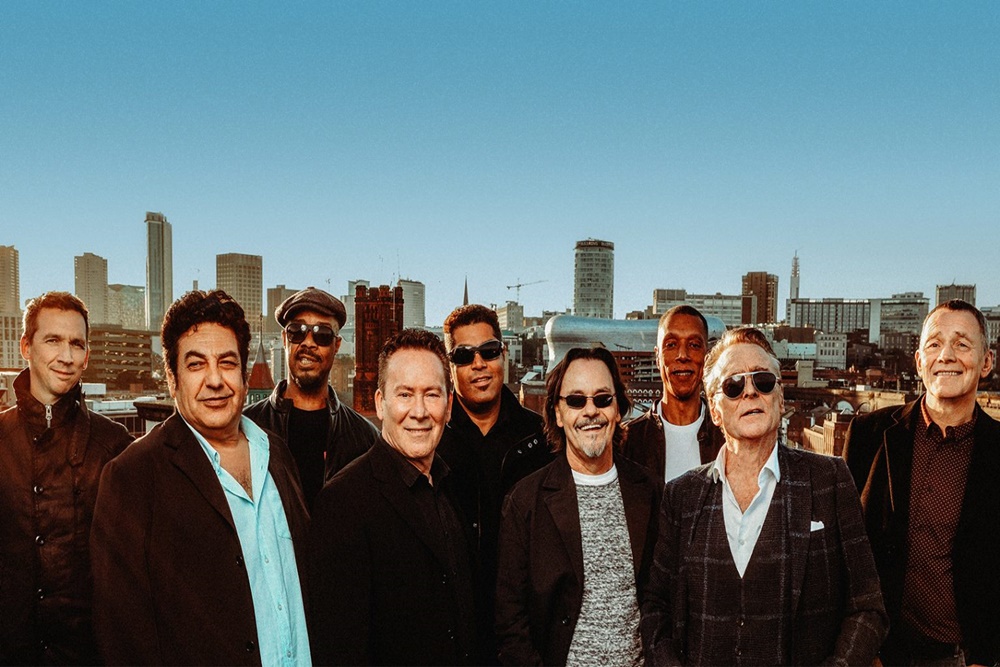 How do you think Reggae and pop music has evolved?

That’s a wide-ranging question. The technology had had a profound effect on music generally – particularly production and post-production. The development of software has democratized music recording. Where a band [or record company] would pay thousands of pounds a day in a state-of-the-art recording studio, now, for a lot less than the daily rate of the said studio, you can OWN YOUR studio. This has put the ability to produce quality music in the hands of virtually everyone. There has never been a time in history that so much music is available today. And the variety is mind-boggling. New technology also means that artists can talk directly to their followers without going through the filter of mainstream media.

But there’s always a downside.

With the rise of technology, we’ve seen the growth of pirating and the death of the traditional record ‘business’ as sales drop to unsustainable levels. And many artists are finding it difficult to monetize their online profiles. No matter how big it gets.

Luckily for UB40, we are firstly a live band. It’s what we do best. And technology hasn’t made much of a difference to the fundamental idea of getting up on stage and entertaining people. And Reggae has become international music, adopted around the world by different [usually indigenous] people. So the demand for music is global.

Tell us something about your journey.

UB40 have always embraced the changes in technology. But we are conscious of the fact that, for us, Reggae is organic in the traditional sense. Our music is made in a live environment where we just strap on our instruments and play together. Modern technology allows us to have the ultimate control to manipulate music. If you want to try different ways of editing a track you can do it in seconds, a computer will offer you several choices at the touch of a button. But in the old days, you had to get a razor blade and cut the tape to pieces. To offer choices would take all day.

Tell us something about Bigga Baggariddim.

It’s our latest album. It’s a collaboration with many artists from around the world and our hometown too. I’m very proud of its diversity, with artists from the 4 corners of the globe. From NZ to India, to Jamaica to the UK. Also, it mixes veterans like Inner Circle and Winston Francis with new up-and-coming artists. As well as some of the original artists we used on an album called ‘Baggariddim’ which this new album ‘Bigga Baggariddim’ is a long-awaited follow-up to. My assertion that Reggae is international is strongly backed up by this album.

How do you work on your music? What is the process like? Do you sit together to write lyrics, compose them, etc?

We sit around and play instruments together till we produce something that sounds like music. Very often working from the bass line and groove up, rather than a chord sequence first and work your way down. We are generally a collegiate gang of friends. We like working together, and we probably get the best out of each other.

As far as lyrics are concerned we write those individually, but they can often be changed as we go along. Nobody gets too precious these days, we’re too old for clashes of ego.

How was it collaborating with General Zooz from Reggae Rajahs?

To be honest, there was much literal collaboration involved. We just gave backing tracks to various artists and said do what you feel. No rules. And the diversity of the response justifies that approach. What we got back was a revelation.

As far as Zooz and the Reggae Rajah’s are concerned, they opened for us when we did a mini-tour of India a couple of years back. We loved their enthusiasm and could see they were great ambassadors for Reggae music in India. Working together seemed like a natural thing to do.

UB40 can be called the pioneer of Reggae music. Do you think with time things have changed and people have started accepting the genre?

Over the decades I think Reggae has very much established itself as an international form of music. It’s no longer just Jamaican pop music, it’s been adopted internationally by all kinds of indigenous people. Loved as much in Samoa as it is in London or New York, or Indonesia or Mexico. Everyone knows Reggae and virtually everyone has produced their version of it. Reggae is generous and inclusive and cuts across the generations.

For people who don't know about it yet, what is Reggae music?

That’s an impossible question to answer. For anyone who has lived under a rock and has never heard of Reggae, they could start by listening to ‘The Trojan Story’ as an overview. But there are millions of recommendations to give. Studio one, Bob Marley, John Holt, Sly and Robbie, Big Youth, Buju Banton, U-Roy. The list is endless.

Tell us something about Vegan Red Wine and the story behind it.

Haha! I think you are talking about our ex-singer, who never passes up an opportunity to exploit the name of the band he left over 12 years ago.

You have some of the best songs to your credit. What do you have to say about it?

Do you think you've got your dues as a band?

Well, we’ve been in the business for over 40 years and still travel the world entertaining people. So I’ve got no complaints about anything.

Any plans to make music for your Indian audience or Bollywood?

I find it hard to envisage how UB40 would fit into the Bollywood scene.

Considering our new album ‘Bigga Baggariddim’ is ALL collaborations I think the band is all collaborated out by now and looking for a rest.