Bollywood actress Disha Patani took it to her Instagram to share pictures of herself in a Bikini-clad outfit. Here's a glimpse of the same. 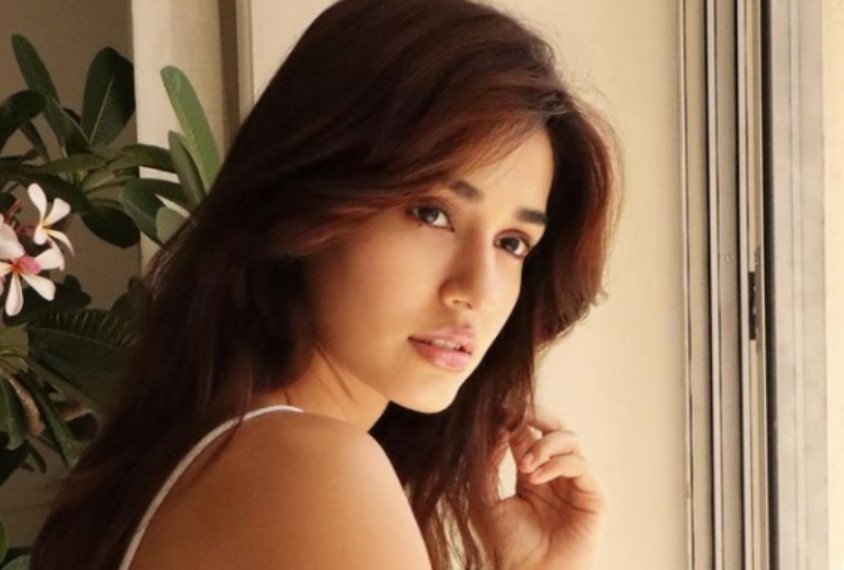 Bollywood actress Disha Patani has yet again taken the internet by storm with her bikini-clad pictures. The actress took it to Instagram to share a picture of her near the sun and the sea and posing amidst the same.

The picture featured Patani posing in the backdrop of the setting sun while donning a halter-neck bikini top that came in red base and sported black and brown prints all over.

It was teamed with a sultry bikini bottom that came with several tie details at the back. Leaving her tresses open down her shoulders in a mid-parted hairstyle, Patani amplified the glam quotient with a dab of maroon lipstick and a dewy makeup look.

Walking barefoot on the wooden plank, Patani struck a sizzling pose for the camera which created a lot of buzz on the internet. She captioned the post with a beach emoji.

The post has gained over 18 lakh likes in less than 24 hours.

This is not the first time the actress has uploaded such picture-perfect Bikini-clad pictures. Here are a few other pictures which the actress had earlier shared on Instagram.

The actress was seen posing with the balmy waves of the sea. These are sure to give major tropical vibes.

The actress seemed to post a throwback picture of her basking in the rays of the sun and posing at a beach. On the work front, Patani was last seen in Prabhudheva’s directorial venture titled 'Radhe: Your Most Wanted Bhai'. The film starred Bollywood actor Salman Khan in the lead role. The actress has producer Ekta Kapoor’s 'KTina' in the pipeline. The actress will also be seen in director Mohit Suri's 'Ek Villain 2'. The film's cast also stars actress Tara Sutaria and actors Arjun Kapoor and John Abraham.