‘The Groundhog Day’ star will be seen in the third instalment of the ‘Ant-Man’ film franchise in the upcoming film ‘Ant-Man and The Wasp: Quantumania’. 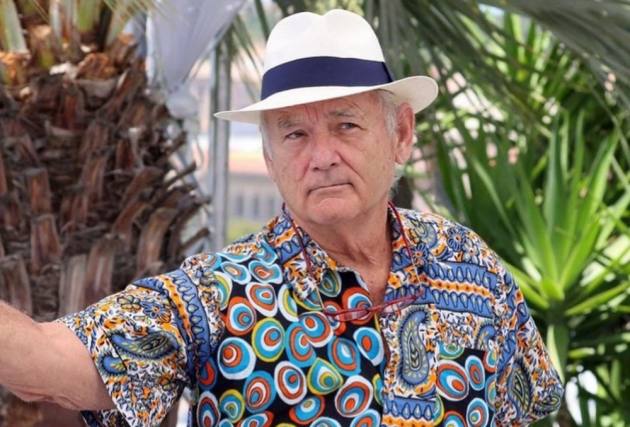 Actor Bill Murray may finally be joining Marvel’s cinematic universe! While talking to Variety in a new interview, the 71-year-old actor couldn’t stop himself from dropping hints regarding his presence in the upcoming film ‘Ant-Man and The Wasp: Quantumania’. Murray also revealed that he just wrapped his role in a Marvel film, but refused to tell any further details about the project.

“You know, recently I made a Marvel movie. I probably won’t tell you, but never mind,” he said.

Realising eagle-eyed fans will probably figure it out sooner rather than later, Murray finally did reveal that he was brought onto the project by Peyton.

“In any case, some people were quite surprised why I decided on such a project. But for me the thing was quite clear: I got to know the director — and really liked him very much. He was funny, humble, everything you want from a director. So, I agreed, although I’m not interested in these huge comic book adaptations as an actor otherwise. Let’s put it this way: the director is a good guy, and now I’ve at least tried out what it’s like to shoot a Marvel movie, but I don’t think I need that experience a second time,” he added.