We were supposed to go out to the Itanagar International Film Festival (IIFF) venue for the festival but the situation worsened and we were stuck in the hotel, Delhi-based National award winning filmmaker Utpal Borpujari told Outook on Saturday. 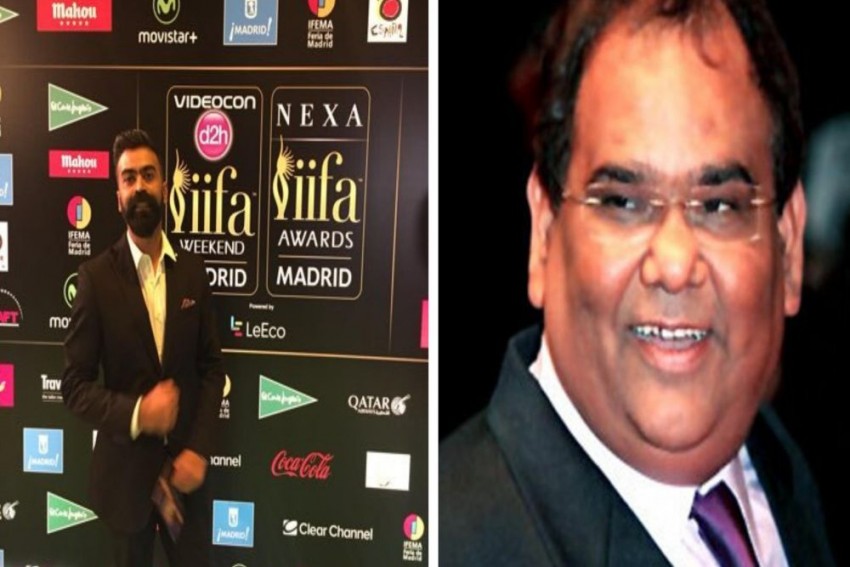 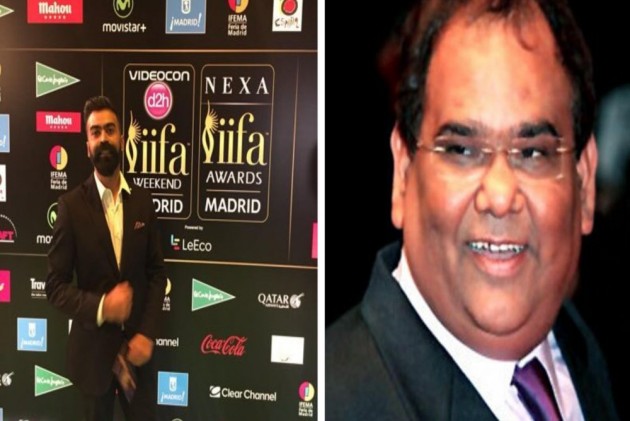 Bollywood filmmakers including Satish Kaushik and Ronnie Lahiri are among others to be stuck at Itanagar after protestors rampaged the venue of the first Itanagar International Film Festival (IIFF) at Itanagar in Arunachal Pradesh.

Several organizations have called for shutdown against the government’s decision to grant permanent resident certificate (PRC) to six non-tribal communities from discussion in the 60-member Assembly.

Protestors even tried to storm the main building of Arunachal Pradesh secretariat and damaged vehicles on the street on Friday.

“We have been stuck here for the last 24 hours. We were supposed to go out to the venue for the festival but the situation worsened and we were stuck in the hotel,” Delhi-based National award winning filmmaker Utpal Borpujari told Outook on Saturday.

Borpujari said that at least 50 artistes from Mumbai, Goa, Delhi and the rest northeastern states are stuck in the hotel including Satish Kaushik, Ronnie Lahiri and several other national award winning filmmakers.

“We are just waiting for the episode to get over,” he added.

They, however, are safe in the hotel.

Popular Nagaland based musician Alobo Naga and his group’s vehicle has been set fire.

“The mob burned down our car including all our instruments along with all the other vehicles parked inside the venue (IG park). The stage, sound system, portable movie theatre, trucks, gen set etc. all down the ashes,” said Alobo.

The situation forced the police and paramilitary forces to fire tear-gas shells to disperse the mob. Bullets, fired in the air allegedly injured one person.

Chief Minister Pema Khandu later said that the government has decided not to take up the PRC matter in the current Assembly session.