While peers of SSR and Pankaj Tripathi fondly remember SSR on the eve of his death anniversary, the rest of Bollywood refuses to comment on him. 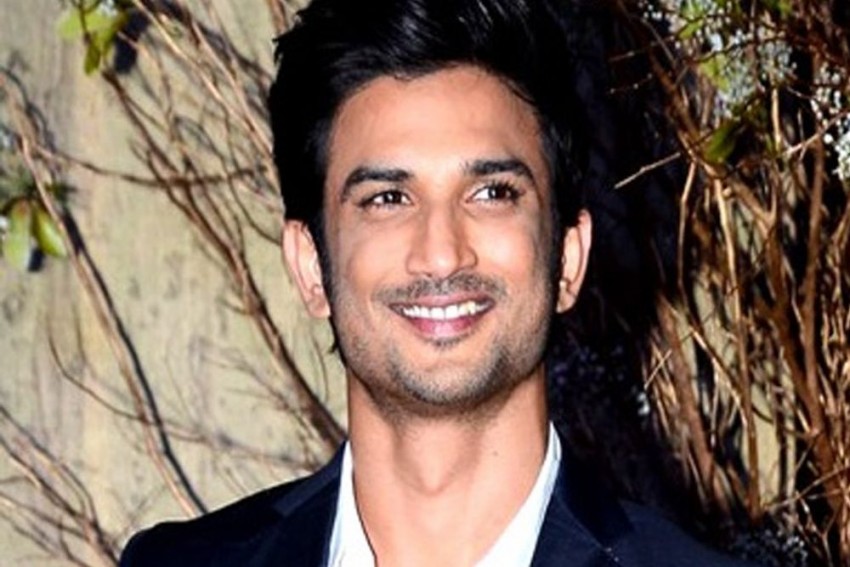 It seems Bollywood is really quiet when it comes to any discussion regarding Sushant Singh Rajput. But many of his peers and actor Pankaj Tripathi remembered the star fondly on the eve of his first death anniversary.

Actor Pankaj Tripathi told Outlook, “I remember we did one shoot together with Sushant Singh Rajput in the film ‘Drive’. It was just a one-day shoot as far as I remember and that is the only time I met SSR.”

Tripathi narrates his first and only interaction with SSR, “There was an action sequence that we did together on the bridge. Since we were too busy with our shot we didn’t interact too much, but what I remember is that during that shoot we sat together for 40 minutes and we were generally talking with each other, but out of the little conversation that we had with each other, I realised that he was an extremely sharp person. I could make out that he reads a lot and he knows a lot about science. What I realised that he was an extremely sincere and hardworking actor.”

Framing this whole picture of an ‘outsider’ caught in a web spun by insiders were many viral videos and B’wood tales. One such video showed Shahrukh Khan and Shahid Kapoor trolling Sushant on-stage with some caustic attempts at wit, with the young actor looking humiliated and uncomfortable and a gallery of prominent faces laughing their heart out. SRK, who was of course famously an outsider himself, made fun of SSR openly on stage. It was reported that Salman Khan once shouted at Sushant once for “misbehaving” with his mentee Sooraj Pancholi. Later, questions like “Who Sushant?” and “Why will I make a film with him?” were attributed to him.

Talking about SSR’s craft Tripathi adds, “I don’t watch films much. But I saw Sushant’s acting in ‘Dhoni’ in a theatre in Lucknow while I was shooting for a film and that was my day off. You can see his hard work and skill on screen very clearly.”

In a recent interview with Outlook, actor Amit Sadh who worked together with SSR in ‘Kai Po Che’ said, “I will always cherish the memories of ‘Kai Po Che’ as it has a special place in my heart but now, whenever I look back and think about it, there will be a sadness about it because, for me it is incomplete without Sushant Singh Rajput.

Kriti Sanon shared a BTS video with Sushant from the sets of ‘Raabta’ as the film completed four years. The ‘Bhediya’ actress wrote, “Raabta was one of my best and most memorable experiences and it will ALWAYS remain extremely close to my heart. Little did I know that it would be our first and last.”

Karan Johar, the arch second-gen Bollywood insider, stood at the centre of this nepotism debate last year after the death of SSR. Others range around him—their casual, jokey put downs looking ominous in retrospect. The way, on his ‘Koffee With Karan’ show, Alia Bhatt said, “Sushant Singh Rajput, who?”, when asked to rank male actors and given a menu of choices including him. Like with the average Hindi film, that came with a flashback.