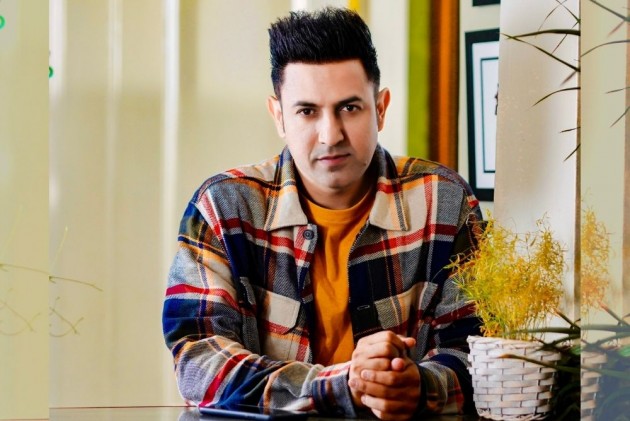 Punjab star Gippy Grewal on Saturday criticised Bollywood for not standing up for Punjab at a time when the state needs their support for the ongoing farmers' protest.

Thousands of farmers from Haryana, Punjab, and other states held demonstrations for the ninth consecutive day at Delhi's border points,
protesting against the new farm laws, which they fear will dismantle the minimum support price system, leaving them at the "mercy" of big corporates.

Rupinder Singh Grewal, popular by his stage name Gippy Grewal, took to Twitter and wrote that for years Punjab has welcomed Bollywood with open arms but its silence over the issue was painful.

Farmers’ Protest Enters Day 10, Fifth Round Of Talks With Centre To Be Held Today

"Dear Bollywood, every now and then your movies have been shot in Punjab and every time you have been welcomed with open heart. But today when Punjab needs you the most, you didn't show up and speak a word. Disappointed," the 37-year-old singer tweeted.

However, Bollywood actor Taapsee Pannu responded to Grewal, saying that there are artistes in Bollywood who have always been vocal about contentious issues, including the farmers' protests, and she found his generalised comment "demotivating".

"Sir, just because the ones you expected to speak up did not please, don’t put us all under the same umbrella. Not that the handful of us need validation regarding standing up but it really pulls down our efforts when disregarded,' the "Thappad" star tweeted.

Replying to the actor, Grewal said his tweet wasn't for Pannu and others who are supporting the farmers, but for those who call themselves Punjabi.

"My tweet was for them who call them from Punjab and not even utter a single word. They all vanish," the singer added.

Agitating farmers on Friday announced a ‘Bharat Bandh’ on December 8, hardening their position ahead of the fifth round of talks with the government