The 'Hangover' actor told 'Armchair Expert' host Dax Shepard that in October 2019, he was going downtown to pick up his daughter, Lea, from school when the event took place. 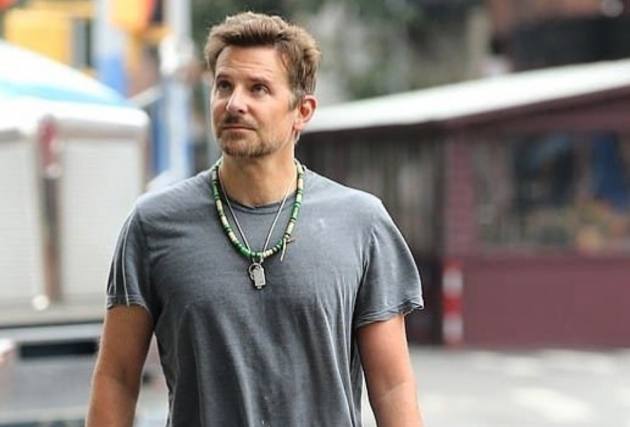 In an interview on  'Armchair Expert' podcast, actor Bradley Cooper revealed that he was once held at knifepoint on a New York City subway.

He told host Dax Shepard that in October 2019, he was going downtown to pick up his daughter, Lea, from school when the event took place.

"I realized I had gotten way, way too comfortable in the city," the actor said. "My guard was down," he added.

It's not known if Cooper was on a train or in a subway station when the incident happened, but he said he was leaning against a post when a stranger came to him.

"I felt somebody coming up. I thought, Oh they want to take a photo or something. As I turned, I'm up against the post like it's the 'French Connection' or some shit, and I turned. I looked down, and I see a knife."

Cooper stated he had his headphones on the whole time, so he couldn't listen to anything that was going on.

The actor said he was eventually able to run away through a station entrance.

"I just started booking, just started running. I jumped over the turnstile, hid around the white, tiled entrance to the subway [and] took my phone out," Cooper recollected.

Cooper said he took photos of the suspect and tracked down some nearby police officers to whom he reported the incident.

Once the actor confirmed he was safe, he went back on the subway and picked up his daughter, he said.

"It was pretty insane," Cooper said.

Cooper shares 4 year-old Lea with his ex, model Irina Shayk. The two parted in 2019 after a four-year relationship, but have continued to co-parent their daughter together.

The 'American Hustle' actor can currently be seen in the new film 'Licorice Pizza,' opposite Cooper Hoffman and Alana Haim. He's also set to star in the new Guillermo Del Toro film 'Nightmare Alley,' which premieres in multiplexes on December 17.