Social media has been flooded with tributes to Mishra from his colleagues and fans. His most recent Instagram video has also gone viral. 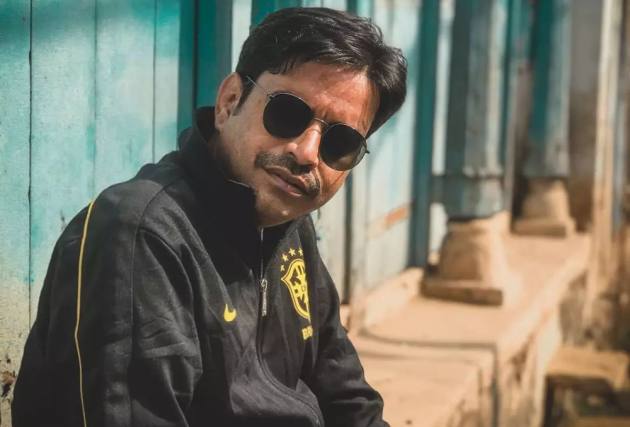 On Thursday afternoon, actor Bramhaswaroop Mishra (36) who was seen in the web series 'Mirzapur,' was discovered dead in his Versova residence. Mishra has been living alone in a rented flat in Inlex Nagar Society for the last four years, according to the news agency PTI. There is no formal information on the cause of his death.

However, social media has been flooded with tributes to Mishra from his colleagues and fans. His most recent Instagram video has also gone viral. In the video, Mishra is seen dancing with one of his friends to the viral song 'In Da Ghetto.'

Divyenndu Sharma, who plays Munna Bhaiya in the hit Amazon Prime drama, shared a selfie with Mishra and expressed his condolences on Instagram. “RIP Brahma Mishra. Our Lalit is no more Let’s pray for him every one,” he wrote. In 'Mirzapur,' Mishra played one of Munna’s henchmen.

Several other celebrities have also shown their shock and grief after hearing about the unfortunate demise of Bramha Mishra. “Heartbreaking," actor Shriya Pilgaonkar wrote on Instagram. “He brought a smile to a million faces. He will be missed. RIP Bramha Mishra," ‘Mirzapur’ creator Gurmmeet Singh mourned.