‘Malik’ starring Fahadh Faasil, which released on Amazon Prime today, has been earning great reviews and praises from all parts of the country. 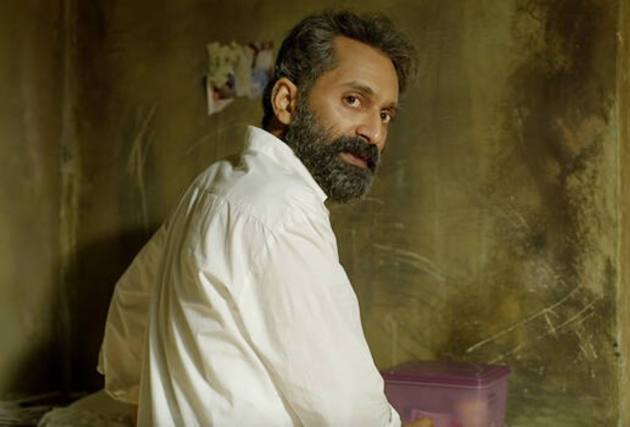 The Malayalam political-thriller film ‘Malik’ has opened to rave reviews. From portrayal of different socio-political themes, to the cinematic technicalities, critics from around the country can’t stop praising the film starring the Malayalam superstar Fahadh Faasil.

Firstpost notes that the film is “yet another example of Indian cinema other than Bollywood confronting a government while Bollywood currently cowers before the Centre.”

The film, even though is fictional, as the critic notes, is rumoured to be based on “the Beemapally shooting of 2009 that left six people dead”.

“The universe of the film is entirely Muslim and Christian, which is both its weakness and its strength. The point being made, that enemies and well-wishers can both come from within minority communities, is well made, but there is a larger system holding all the puppet strings in the film and while on the plus side, unequivocal accountability is demanded from that system, on the downside, the facelessness of that system is frustrating,” reads the film’s review on the website.

The Hindu points out that all the characters in the film are well-written and dominated by the story rather than it being the other way around.

“Almost all of them get interesting character arcs, be it Ali’s wife Roseline (Nimisha Sajayan), her brother and Ali’s friend-turned-foe David (Vinay Forrt) or Abu (Dileesh Pothan), who transforms from an affable local smuggler to a scheming politician. Though Ali towers over the local population, he is hardly ever larger-than-life; we are aware of his frailties and get a feeling that he could fall.”

While the socio-political themes and well-written characters have received a lot of attention, the film’s technical aspects have been praised by many as well, which probably can be explained since the film was written, edited and directed by Mahesh Narayanan.

Scroll.in notes: “A few scenes of crosscutting between disparate moments directly pay homage to Francis Ford Coppola’s The Godfather films, in which a Mafia don brings brutal order to the chaos around him. In other places, Malik follows in the footsteps of recent films that attempt to understand the interplay of politics, urban policy, corruption and selective justice in transforming citizens into criminals.”

The runtime of the film (Two hours and 41 minutes) is the only point of contention for the critics. Yet, over all they agree to have been able to stay engaged till the end of the movie. As NDTV notes, “Malik isn't always exhilarating but it is never less than watchable.”