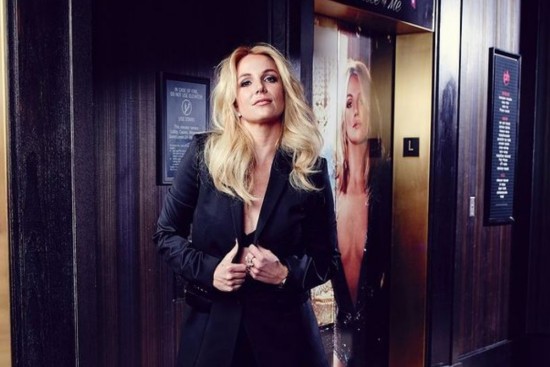 American popstar Britney Spears has been named in the Time magazine’s 100 Most Influential People list this year.

The ‘Toxic’ singer, who recently broke her silence on her traumatising conservatorship which has been going on for the past 13 years, was featured in the magazine under the 'Icon' section and was graced by words of appreciation, written by her friend Paris Hilton.

“Despite the darkness that has surrounded her life, Britney embodies joy and shares the light of her beautiful heart, forever the superstar. So we stand by her and root for her as she turns pain into purpose, her unwavering spirit stronger than ever,” she added.