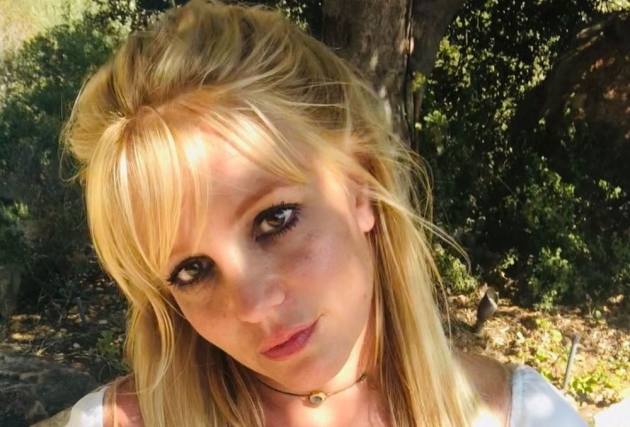 American popstar Britney Spears has officially filed a petition to remove Jamie Spears as her conservator and has nominated professional fiduciary, Jason Rubin, to replace her father as her financial conservator.

According to a report in E!online, the petition was filed by Britney and her lawyer, Mathew Rosengart, on Monday, July 26. According to the report Rosengart requested the court to grant Rubin the powers to manage Britney’ estate, her business deals and also be given the power of attorney.

Ever since the documentary, ‘Framing Britney Spears’ was released in February this year, which, as its promotion read, “re-examines her career and a new assessment of the movement rallying against her court-mandated conservatorship,” there has been a lot of spotlight on the ongoing case.

Britney's current temporary conservator of her person is Jodi Montgomery who was approved for this role on October 8, last year. Montgomery's security concerns were a topic of discussion during a court hearing on July 26 as well.