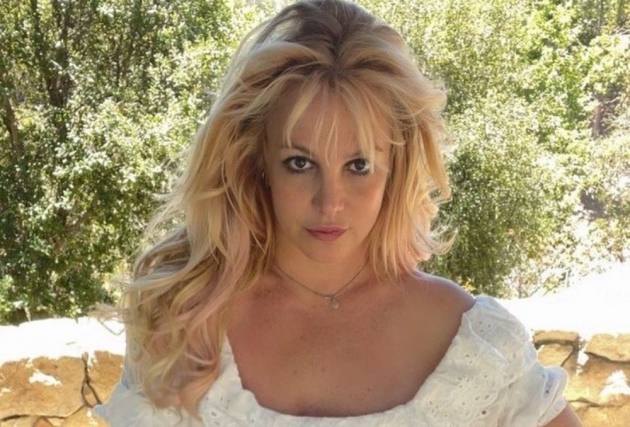 American popstar Britney Spears is looking forward to live a life “without restrictions” after getting free from her father as her conservatorship.

According to People, Britney’s team has been preparing the singer for a life without the conservatorship arrangement as her loyal Matthew Rosengart is “now focusing on terminating the entire conservatorship.” A source close to the outlet has opened up on whether Britney would be able to make her own decisions if her conservatorship gets removed permanently.

While the elder Spears has been suspended from overseeing Britney’s conservatorship, she is still not completely free. The hearing on November 12 might specify Britney’s fate on her ongoing conservatorship battle in court.

"It's going to be difficult for her to create a whole new life after so many years of restrictions,” the source said. The outlet has also reported that Britney’s finance team and conservators are planning a way to “protect Britney and her finances.” The source, via People, has noted that her fortune might be put into a trust with professional managers.

Britney Spears’ fiancé,  Sam Asghari has been a “great influence” on her. “When Sam is around, Britney's days are very focused...When she is alone, it's hard for her to motivate herself. He's encouraged her to think about performing again, but it seems she's just not ready," said the source.