According to reports, the American popstar will be singing a song in Chiranjeevi starrer Telugu film 'Godfather', which is the remake of Malayalam film 'Lucifer'. 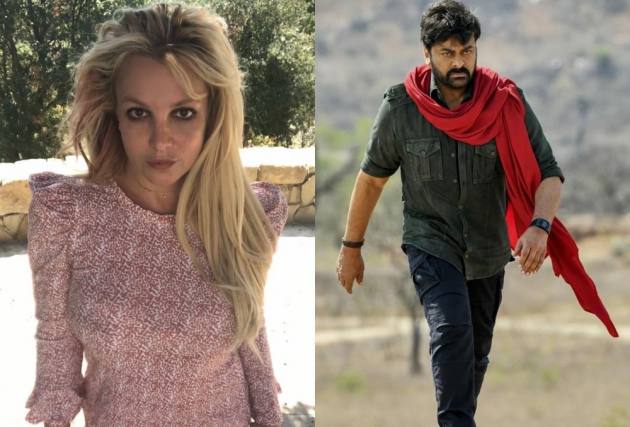 American pop star Britney Spears is set to sing a song in ‘Godfather’, starring Chiranjeevi, which is the upcoming Telugu remake of Malayalam film ‘Lucifer’.

Directed by Mohan Raha, the film star Chiranjeevi, who would reprise Malayalam superstar Mohanlal's role from the Malayalam film. There have also been reports that Bollywood star Salman Khan too may make a cameo appearance in the upcoming political thriller. Rumour mills are abuzz the Bollywood actor will be reprising the role of Prithviraj Sukumaran in the Telugu remake. He has reportedly, allotted dates for the shoot, as well.

No official announcements, however have been made regarding Salman Khan’s cameo appearance or Britney Spears song in the film.

Filmmaker Sujeeth was earlier associated with the project, but he opted out in September last year, citing creative differences. Mohan Raja was then announced as the film’s director in December 2020, marking his return to the Telugu film industry after a gap of 20 years.

(With inputs from Pinkvilla)