Fans were also irritated that the boys were only allowed to declare one category and take turns naming the five nominees. 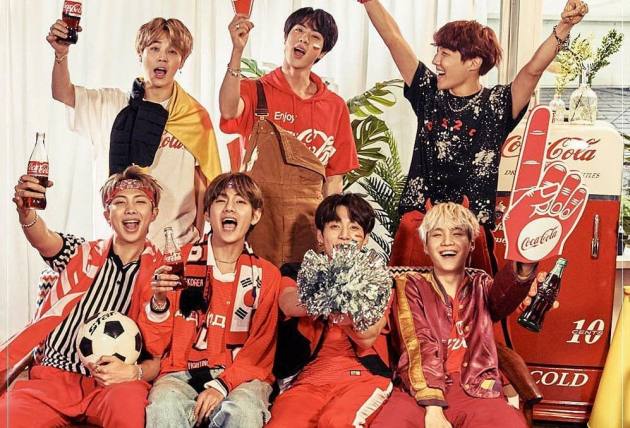 The BTS Army, the name assigned to innemerable fans of South Korean boyband BTS, is upset about how their music idols were treated at the Grammy Award Nominations broadcast, and they've taken to social media to express their displeasure.

Fans pointed out that the global celebrities were only asked to reveal one category of nominations: Best Alternative Music Album.

However, fans noticed a few inconsistencies in the manner the K-Pop group was treated during their appearance. Other performers, such as H.E.R., Billie Eilish, Jon Batiste, and many others, were given descriptions under their names, they remarked. Despite being nominated for a GRAMMY last year, BTS could not say the same.

Fans were furious and lashed out on social media.

They were 1-time Grammy nominee and they weren't shown while announcing that 1 nomination!?? SCAMMYS U THINK WE CANT SEE WHAT U ARE DOING!??@RecordingAcad pic.twitter.com/LiLIYCLWd8

HOLD ON YOU GOTTA BE FUCKING KIDDING ME???????? pic.twitter.com/oeQr8WGVR8

Fans were also irritated that the boys were only allowed to declare one category and take turns naming the five nominees.

At the 2022 Grammy Awards, BTS received only one nomination for Best Pop Duo or Group Performance, which will be held on January 31 in Los Angeles.

The Pop superstars, who made history as the longest-running No. 1 act on the Billboard music charts with their massive commercial smash 'Butter,' received only one nomination, which was far lower than expected.