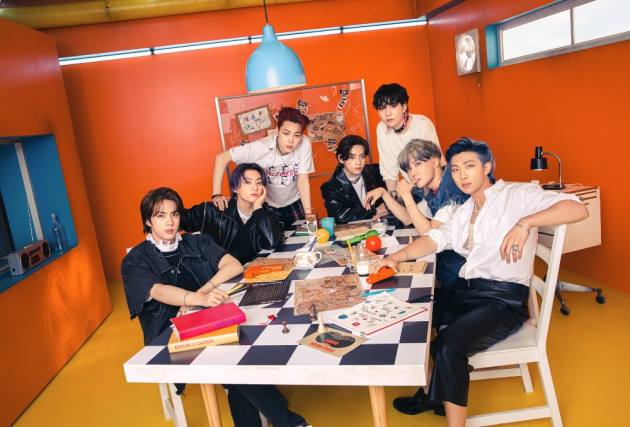 It first debuted at the top spot and stayed there for seven consecutive weeks. It was replaced by the song ‘Permission to Dance”’, another single by the Kpop band, BTS, for a week, after which ‘Butter’ again reclaimed the highest position on the chart for two consecutive weeks. The song now boasts an impressive record of ten week-long reign as the biggest song in the U.S.

‘Butter’ has also topped the Songs of Summer chart for eleven weeks in a row, making it one of the most popular tracks in the world, to have been released this year.

The seven-member band released the remix featuring Megan Thee Stallion, last week,  after the massive response the song received from across the globe. Whilst the original version put forth the distinctive personality of BTS, the latest version adds more flavor with the rap verses from Megan Thee Stallion.