Fans on social media wished BTS member Suga a speedy recovery after he was diagnosed with Covid-19. 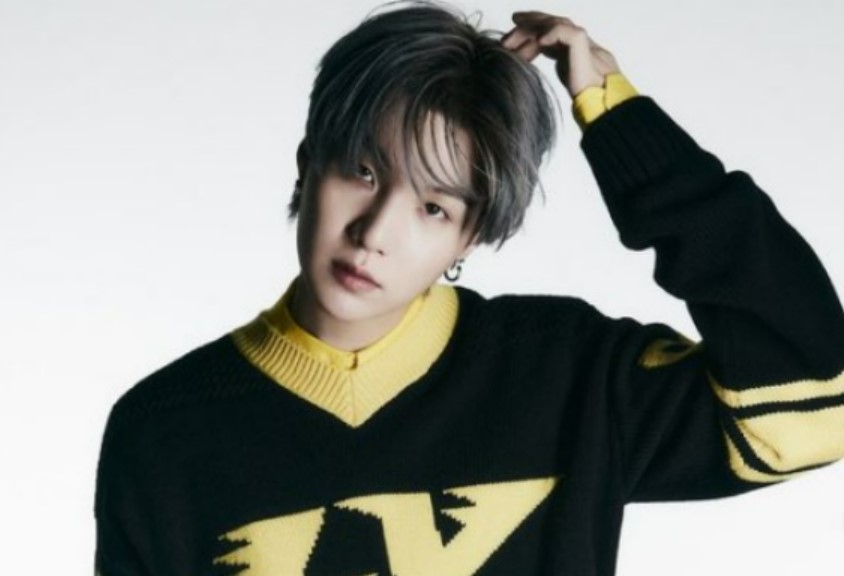 On Friday, Suga, a member of BTS and a rapper, tested positive for coronavirus. The 28-year-old artist and songwriter was confirmed to have the virus on Friday during his self-quarantine after taking the PCR test immediately upon his return to South Korea on Thursday, according to a statement released by BTS' management company BIGHIT Music. BIGHIT Music made the announcement on Weverse.

Through the statement, fans were informed of the recent development. Suga, on the other hand, was told that he had received his second round of COVID-19 vaccination in late August and was showing no signs of the virus as of today. According to South Korean healthcare authorities, the singer is currently administering self-care at home. Suga, also known as Min Yoongi, had a number of personal engagements in the United States during BTS' official time off, according to a statement released by BIGHIT Music.

The musician had tested negative for the PCR test before travelling to the United States and had started his self-quarantine after returning to Korea and taking the PCR test. RM, V, Jin, J-Hope, Jimin, and Jungkook all received positive test results during quarantine, and Yoongi had no contact with the other septet members.

The official statement ended on an assuring note as it stated, “The company places the artists’ health as our top priority, and we will do everything we can to aid Suga in his speedy recovery. We will also diligently cooperate with the requests and guidelines of the healthcare authorities."

BTS SUGA was confirmed with COVD-19 on Friday, December 24 during his self-quarantine after taking the PCR test immediately upon his return to Korea on Thursday, December 23.

Fans have expressed their heartfelt wishes for the artist on social media. One of the tweets read, “We are hoping for the fast recovery of ARMYs who are in pain or experiencing COVID-19 right now, especially to BTS Suga. We also hope that the rest of the members are safe together with their families and to all ARMYs around the world. We can rest, but don't quit. We got this!”

Suga recently performed at the 'Permission To Dance' on Stage concert at Los Angeles in the US along with his fellow BTS members.