On the occasion of BTS vocalist V's 26th birthday, his fans organised for the Burj Khalifa to be illuminated with photographs of him. 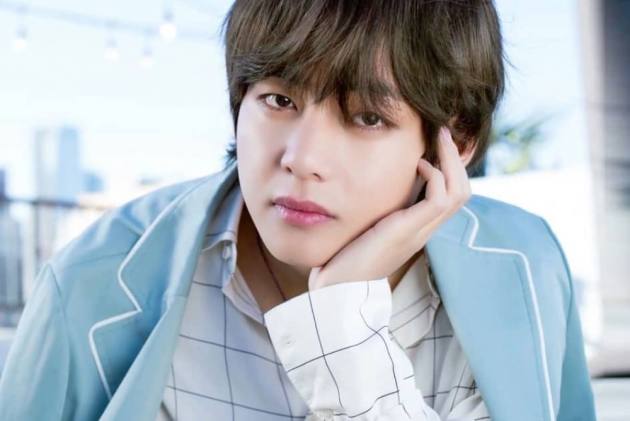 BTS artist V's fan club CHINA Baidu Vbar organised for the Burj Khalifa to be lighted up for the second year in a row to celebrate his birthday. The singer celebrated his 26th birthday on Thursday.

In footage released by fans in Dubai, the world's tallest building was covered with images and wishes for the singer. The three-minute video included V's song Inner Child, which was written for Map of the Soul: 7. Several admirers have been seen singing along with the song.

Take a look at the video here:

From Taehyung admiring the Burj Khalifa to having his face on it for 2 consecutive years. pic.twitter.com/D8Q5alGwyE

This is the second time Burj Khalifa has been involved in his birthday project. The fan club staged a similar event the previous year. While the singer's photos were projected over the building, the fan club picked the song 'Winter Bear' to play.

According to a report by Hindustan Times, In honour of his birthday, BTS fans all over the world have organised unique birthday initiatives. In India, a few projects have been planned, including fundraisers and commercials.

Bangtan India, an Indian BTS fan group, staged a fundraiser in honour of Jin and V's birthdays, raising $1,05,008 for a non-profit that empowers women by promoting discussion of taboo issues like menstruation.

With the release of their hit song 'Butter,' V and his colleagues have reached new heights. The band won Song of the Year at the 2021 Asia Artist Awards, and they've also been nominated for a Grammy for Best Pop Duo/Group Performance for the second time.

On a personal note, the lads are now taking a break. V and his family went to Hawaii for a vacation earlier this month after it was reported that the group would be taking a break.

In addition, the actor made news when he proclaimed his intention to sue anyone who spread false rumours about him and other celebrities.