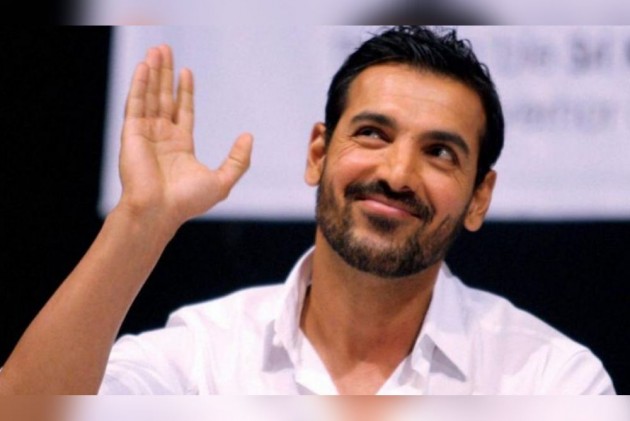 John Abraham, Anil Kapoor, Ileana Dcruz, Arshd Warsi, Pulkit Samrat, Kriti Kharbanda, and more are coming together with Pagalpanti which promises to be a rollarcoaster. While comedy is a difficult genre to pull off, makers thread on a thin line where anything said could be misconstrued. In the context of the recent outrage over Pati Patni Aur Woh controversy over a 'marital rape' dialogue, we asked John, Anil if they make sure to change anything if script if they feel it is offending a section or is insensitive.

While John said that he cannot deal with "adult humour", Anil said that it depends on who you work with. "In Pagalpanti, it is a universal movie. You can target anyone, from the age of 5 to 80-90, there is nothing offensive in it. There is no bloodshed, the villains are cute, everything is very good and positive about the film. Subconsciously I don't. I can't do adult humour, so anything if it katkos (bothers) me in a line and I feel it might be offensive as far as humour goes, I probably wouldn't say it."

On the other hand, Kapoor added, "It depends who you are working with as well. Sometimes you work with someone where you feel trapped. You trust a director completely and then feel 'what is this line?' There are youngsters and newcomers, they don't know how to say no and don't realise it and later they feel they received flak for it. But their intent is not wrong."

Pagalpanti is all set to release this month and has been directed by Anees Bazmee.