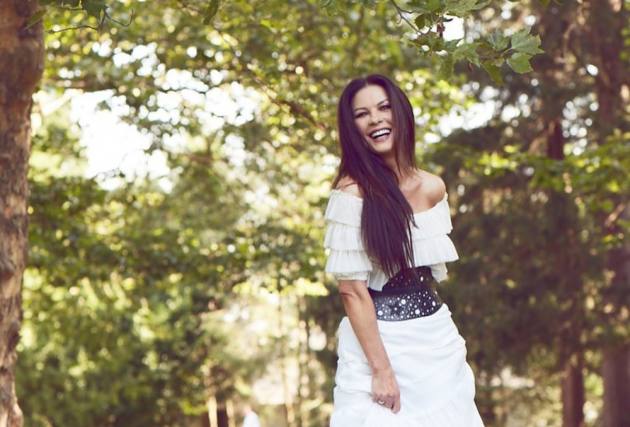 "I'm just about to start shooting in Romania. I'm so excited to be working with the great Tim Burton, and the makeup and costume designer who I've worked with before, and with Luis Guzman, playing Gomez, who I worked with on "Traffic". It's going to be a really great camaraderie. I'm really looking forward to it," Zeta-Jones told Entertainment Tonight at the recently concluded 73rd Primetime Emmy Awards.

In the Netflix live-action series, which marks Burton's TV directing debut, Zeta-Jones will be essaying the role of Jenna Ortega’s character’s mother.

Catherine Zeta Jones said she is excited about playing the iconic character and collaborating with the ‘Beetlejuice’ director as well as actor Luis Guzman, who will appear as Addams Family patriarch Gomez.

The show will follow Wednesday Addams' years as a student at Nevermore Academy, where she attempts to master her emerging psychic ability. She is also trying to foil a monstrous killing spree that has terrorised the local town, and solve the supernatural mystery that embroiled her parents -- Gomez and Morticia -- 25 years ago as she navigates new, complex relationships.