In the recently released trailer for the upcoming action-drama, Chandan Roy Sanyal has been receiving rave reviews for playing the role of menacing villain. 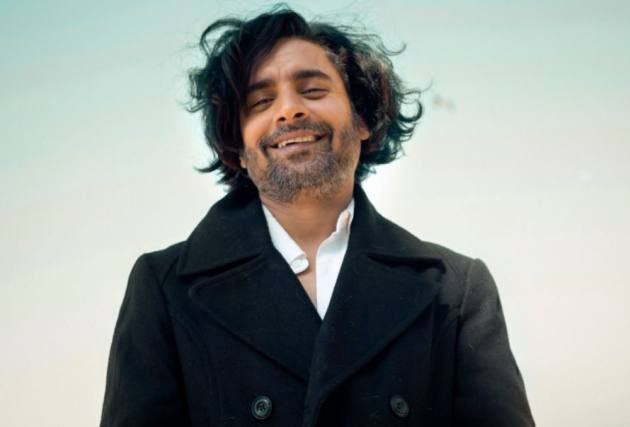 Actor Chandan Roy Sanyal is flattered by response he has received in the recently released trailer of the upcoming film ‘Sanak – Hope Under Siege’, where the actor is playing the antagonist.

“The response to the glimpses of my act in Sanak's trailer is overwhelming. I thank all the well-wishers who showered love and compliments on me. As an actor, I'm thrilled about being seen as an out-and-out villain in this film. This role is my chance to showcase my sanki side,” he tells us.

In the trailer of the forthcoming action-drama, Chandan Roy Sanyal can be seen in his element as a menacing and an unconventional villain, which has left many viewers completely curious about what he has in store for them. 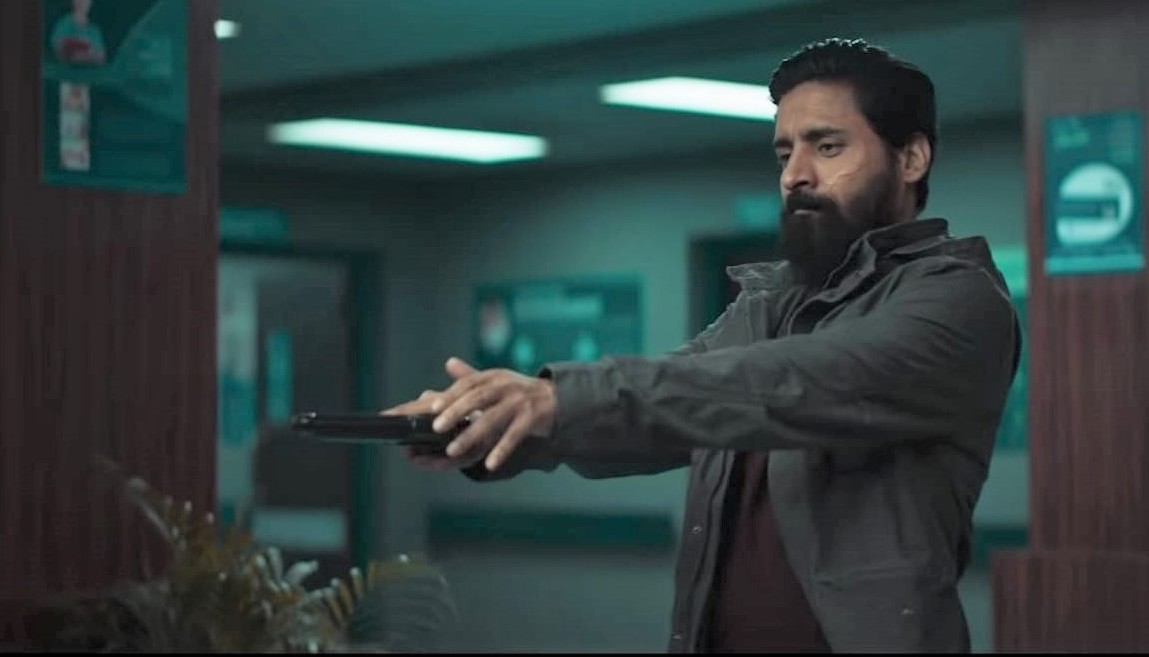 He will be seen in the Vipul Amrutlal Shah and Zee Studios' production along with action star Vidyut Jammwal, Rukmini Maitra and Neha Dhupia.

“I'm excited for ‘Sanak’ because it marks the first time I essayed a full-fledged villain. The trailer of the movie has been cut brilliantly and I'm happy to have people expect the best from me. I've been fortunate to have well wishers who have appreciated glimpses of my work in the trailer. As the villain of the film, I will say that it takes a sanki villain to have a sanki hero,” he says.

Directed by Kanishk Varma, ‘Sanak’ will start streaming on Disney+ Hotstar on October 15.