Chandan Roy Sanyal Will Play The Role Of An Investigative Officer 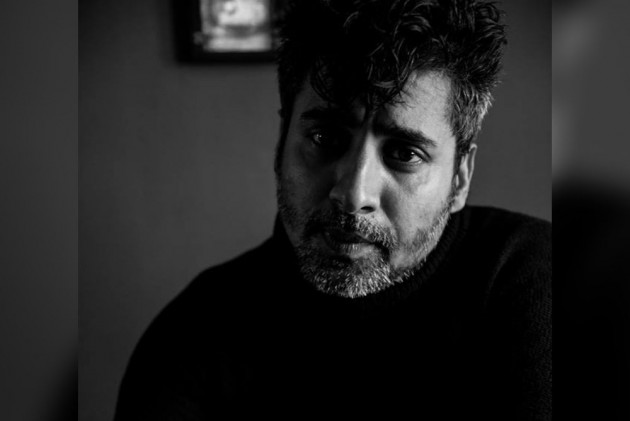 Actor Chandan Roy Sanyal who has always been appreciated for his powerful performances was last seen in critically acclaimed series Hawa Badle Hassu is now all set to star in Zee 5's web show Bhram.

A source informed, "Bhram is an intriguing psychological thriller set in the small town of Shimla, The actor will be seen playing an investigative officer Rawat, who is trying to solve the case."

Says Chandan, "The character I am playing is very different, and it is always satisfying for an actor to play such intriguing roles. My character, Inspector Rawat has a lot of layers to its personality and comes in grey shades. I am completely in love with the story and had a great experience shooting for the same."

Bhram is an eight-episode web series that will stream on ZEE 5, tentatively in September, it has been written by K Hari Kumar and directed by Sangeeth Sivan.

Chandan will next be seen in a Bengali anthology Bhalobashar Shohor and Bengali film Deep Six by Madhuja Mukherjee.