Character Posters Of Film 'The Girl On The Train' Are Out, Have A Look

The film is based on Paula Hawkins' 2015 bestseller novel 'The Girl On The Train'. 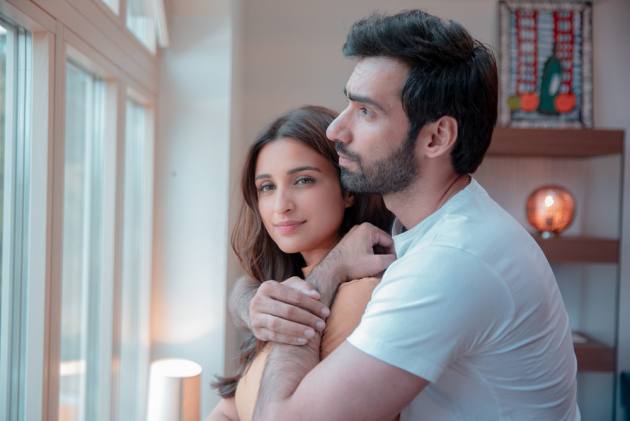 Parineeti Chopra recently took to Instagram to share the character poster of her next film 'The Girl On The Train'. The film is based on Paula Hawkins' 2015 bestseller novel and is a remake of a Hollywood film of the same name. Earlier this month, Parineeti posted the teaser of the film on her Instagram handle and allowed her fans to catch a glimpse of her character in the film. Along with Parineeti Chopra, the cast of the film includes Aditi Rao Hydari, Kriti Kulhari, and Avinash Tiwary.

The posters of the film are creating quite a buzz on social media and netizens are now curiously waiting for the release of the film.