The Chennai police have come forward to assist their counterparts in Goa, after it was revealed that Alexandra Djavi had filed a case of sexual harassment against a Chennai-based photographer in 2019. 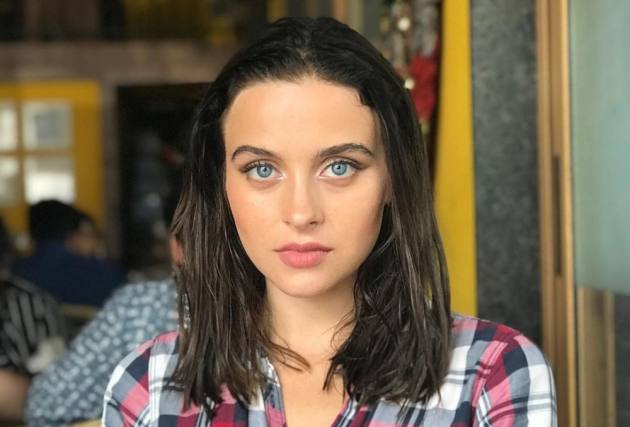 The Chennai police have promised they will help Goa police with the investigation of the 24-year-old Russian actress,  Alexandra Djavi's body was found hanging in her rented flat in Siolim village of North Goa on Friday.

According to a report in Times of India, the Chennai police have come forward to assist their counterparts in Goa, after it was revealed that Djavi, who acted in some Tamil movies including 'Kanchana 3',  had filed a case of sexual harassment against a Chennai-based photographer in 2019.

Advocate Vikram Varma, the Goa representative of the Russian Consulate in Mumbai, had urged the police to conduct a probe into the "possible role" of a Chennai-based photographer into the woman's death.

"I was informed that the woman had been hounded and blackmailed by a person in Chennai. After a preliminary inquiry, the Chennai police had found enough evidence to register an FIR and subsequently arrest him,” he said.

Varma said the case (of the woman's death) "may have other facets which are not clearly visible at this stage". The Russian Consulate was monitoring the case and would provide all required information and assistance to the Goa police, he added.