Bollywood actress Kangana Ranaut's sister Rangoli Chandel, an acid attack survivor herself, says she is the biggest cheerleader of the upcoming film 'Chhapaak'. 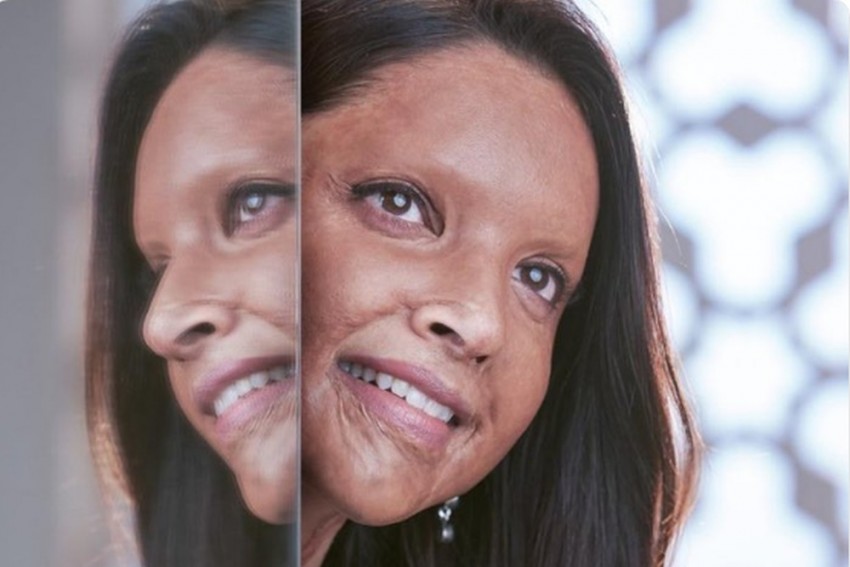 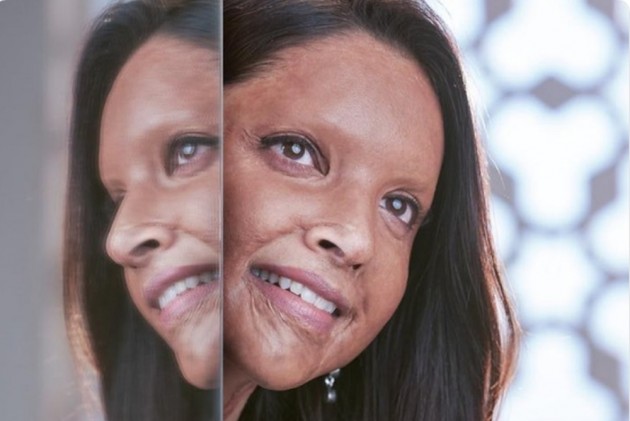 Actress Deepika Padukone on Monday unveiled the first look from the upcoming film "Chhapaak" in which she will be seen playing real life acid attack survivor Laxmi Agarwal.

Deepika tweeted the first look from the film, directed by Meghna Gulzar. In the image, the "Padmaavat" star is seen with prosthetics of scars and burns on her face.

She captioned it: "A character that will stay with me forever...Malti. Shoot begins today! 'Chhapaak'. Releasing January 10, 2020."

A character that will stay with me forever...#Malti

Deepika will turn producer with the film.

"It's a very important story and it's a true life incident, so hopefully good things will come out of it," she had said earlier.

Bollywood actress Kangana Ranaut's sister Rangoli Chandel, an acid attack survivor herself, says she is the biggest cheerleader of the upcoming film "Chhapaak".

Rangoli too took to Twitter to express her appreciation for Deepika's efforts.

She wrote: "No matter how unfair and unjust the world is, we must not reflect what we hate, this is commendable on Deepika Padukone and Meghna Gulzar's part. Being an acid attack survivor, I pledge to be their biggest cheerleader."

Deepika's look has been lauded by film fraternity members.

Actress Huma Qureshi reacted: "Wow! This is going to be epic", while Arjun Kapoor wrote: "Beautiful. Deepika Padukone, Meghna Gulzar and the entire team deserve to be given credit for this remarkably accurate visual portrayal."

Wow !! This is going to be epic @deepikapadukone @meghnagulzar https://t.co/yDnmSOE4zc