Home  »  Website  »  Arts & Entertainment  »  Chhapaak's Meghna Reveals Deepika Padukone Broke Down On The 2nd day; Had Her Therapist On The Sets

Chhapaak's Meghna Reveals Deepika Padukone Broke Down On The 2nd day; Had Her Therapist On The Sets

Meghna Gulzar, the director of Chhapaak, revealed that Deepika Padukone had her therapist on sets as the scenes were very overwhelming and overbearing at times. 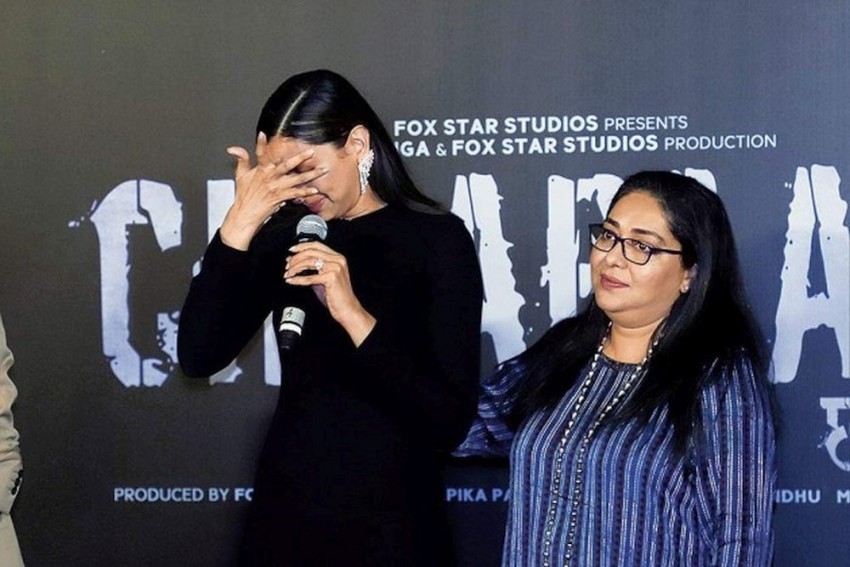 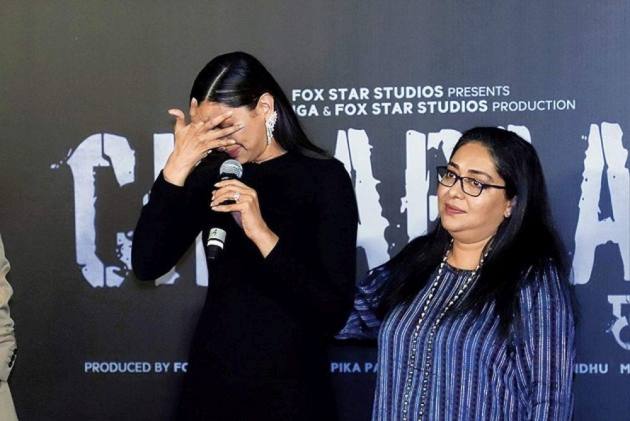 Chhapaak starring Deepika Padukone and Vikrant Massey has been one of the most anticipated movies. Directed by Meghna Gulzar, the movie chronicles the journey of Malti, an acid attack survivor. The first review for the movie has been raging with people lauding the actress for taking up such a bold character. The movie is based on the life of acid attack survivor Laxmi Agarwal, who has been extremely emotional about the journey as well.

In an exclusive interview with Pinkvilla, Meghna revealed that Deepika was extremely emotional during the shoot. "That scene where she sees herself for the first time post the surgery, it hit her really hard. She did it in two takes and broke down. I just left everything and hold on to her till she collected herself back." She added that Deepika was very much vocal and fortunately so that the movie is impacting her and hence, her therapist was on the sets throughout helping her out. She stated that it was not an easy film but she is glad they could make it in record time.

With Chhapaak, Deepika turned producer for the first time. The actress faced a lot of backlash of late for visiting JNU where students staged protest against the Government. Many on Twitter came to her defence and lauded her for taking this step despite the repercussions. However, a few criticised her for using her film as a 'publicity stunt'.