The film will be the megastar’s 154th film and his first collaboration with KS Ravindra. 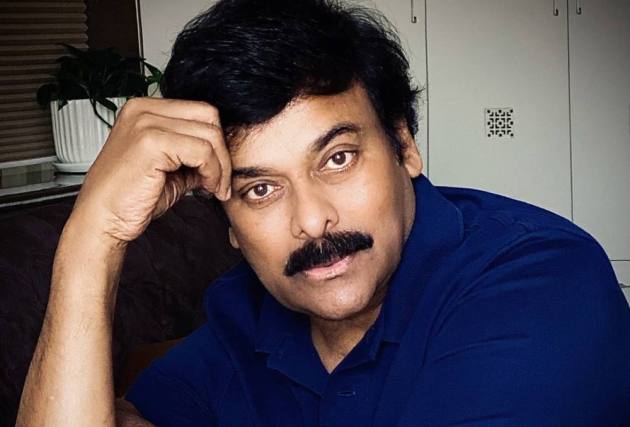 Telugu superstar Chiranjeevi started the shoot of his film with a mahurat ceremony in Hyderabad today (November 6). The film will directed by KS Ravindra aka Bobby, who is a self-acclaimed fan of the actor.

As part of this ceremony Koratala Siva, Harish Shankar, Meher Ramesh, Buchi Babu and Shiva Nirvana handed over the film’s script to the makers. VV Vinayak sounded the clap board for first shot, while filmmaker Puri Jagannadh switched on the camera. K Raghevendra Rao did honorary direction for the muhurtham shot.

The makers of the film also released an exciting poster of film, giving fans a glimpse of how the superstar’s look is going to be like. Fans gave exciting reactions on social media with Chiranjeevi’s rugged and massy look in the poster.

The day I'm waiting for quite a long time has arrived!! ðÂÂ¤ÂÂ
Working with my all time favorite HERO Megastar @KChiruTweets garu for #MEGA154 âÂÂ¤ï¸ÂÂ
Presenting the 'Mass Moola Virat' in an avatar we love to see him the most ðÂÂÂÂÂÂ
Annayya Arachakam Arambham ðÂÂ¤©@MythriOfficial pic.twitter.com/olYEMnglJg

Music composer Devi Sri Prasad is on board for the film’s music. While story and dialogue were written by Bobby himself, Kona Venkat and K Chakravarthy Reddy penned screenplay. The writing department also include Hari Mohana Krishna and Vineeth Potluri.