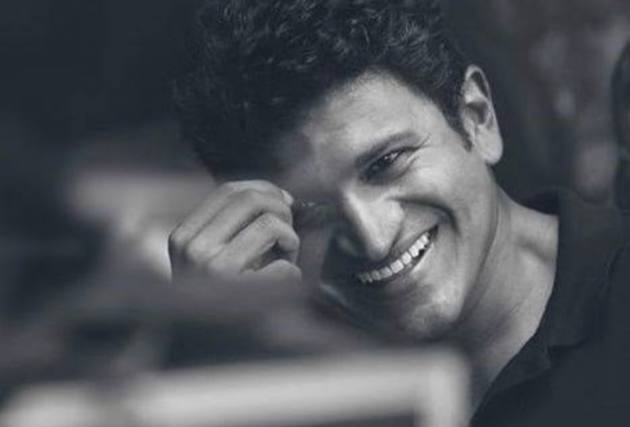 A cruel twist of fate has snatched away from us a prolific and talented actor, Puneeth Rajkumar. This was no age to go. The coming generations will remember him fondly for his works and wonderful personality. Condolences to his family and admirers. Om Shanti. pic.twitter.com/ofcNpnMmW3

Karnataka minister Dr CN Ashwathnarayan confirmed the demised of Puneeth Rajkumar in a statement, which read, " He had accomplished immensely from early age. It is difficult to believe that he, who has always been backbone of constructive programs, is no more."

Indian Finance Minister Nirmala Sitharaman also tweeted her condolences, as she wrote, "Condolences on the passing away of #PuneethRajkumar. A bright star. He had a long promising career ahead.My condolences to his family, his innumerable fans and followers."

Actors such as Chiranjeevi, R Madhavan, Sonu Sood, Nithiin and many others took to Twitter for the same.

Shocking ,devastating & heartbreaking! #PuneethRajkumar gone too soon. ðÂÂÂÂÂÂÂÂÂÂÂÂÂÂÂ
Rest in Peace! My deepest sympathies and tearful condolences to the family. A huge loss to the Kannada / Indian film fraternity as a whole.Strength to all to cope with this tragic loss!

OMG!!!!!!!! Nooooooo. This can’t be true! How can this be? My deepest condolences to the family. May your soul rest in eternal peace. Gone too soon ðÂÂÂÂÂÂÂÂÂÂÂÂÂÂÂ #PuneethRajkumar

Heartbreaking news! Gone too soon. #PuneethRajkumar
My condolences to his family and his fans. You will be missed.

Puneeth Rajkumar rose to fame after working in several blockbuster films. He had started acting as a child artist and had even won a National award for his role of Ramu in the film 'Bettada Hoovu'.

The actor is survived by wife and two daughters. He was 46.