Megastar Chiranjeevi unveiled the teaser for actor Satyadev's upcoming Telugu film 'Godse' on Monday (December 20). Have a look if you haven't already. 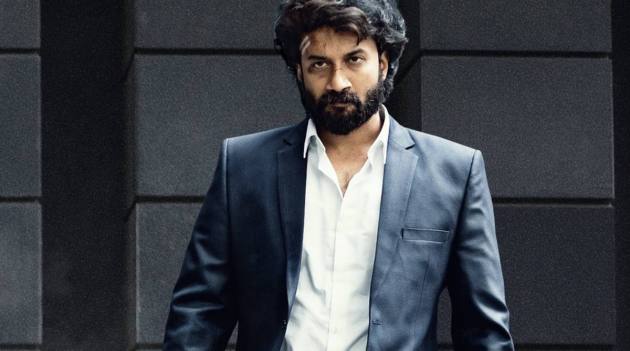 Telugu megastar Chiranjeevi unveiled the teaser of 'Godse' On Monday. The film stars actor Satyadev, who plays a vigilante with a gun who goes on a killing spree to bring down corrupt men in power.

Chiranjeevi took to twitter to share the movie's teaser which features Satyadev and actress Aishwarya Lekshmi. He also greeted  the 'Godse' team with best wishes.

Lekshmi also appears in the film as the person tasked with capturing Godse. As a result, she begins with an obvious question:  ‘Who is 'Godse'?’ “I need to know what is happening here first. Only then I can handle him,” she says in the teaser.

Check out the teaser if you haven't already!

The reason behind Satyadev's character being called Godse is unclear yet. or what is the true source of his homicidal rage? But all we know is that he opposes systematic looting of taxpayer funds.

At the end of the teaser, we see Godse strapped with an explosive device and has taken a few hostages. He delivers a monologue about how politicians take advantage of people in the name of service.

The teaser gained alot of traction and has crossed more than 5 lakh views within a few hours of it's release.

Satyadev recently took to his Instagram account to unveil the motion poster of the film. Have a look!

Actors Nassar, Adithya Menon, Sayaji Shinde, and Kishore Brahmaji also appear in the film. Lekshmi will be marking her Telugu debut with this film.

Gopi Ganesh wrote and directed 'Godse', his second collaboration with Satyadev after the 2018 heist drama 'Bluff Master'. C Kalyan is the film's financier.