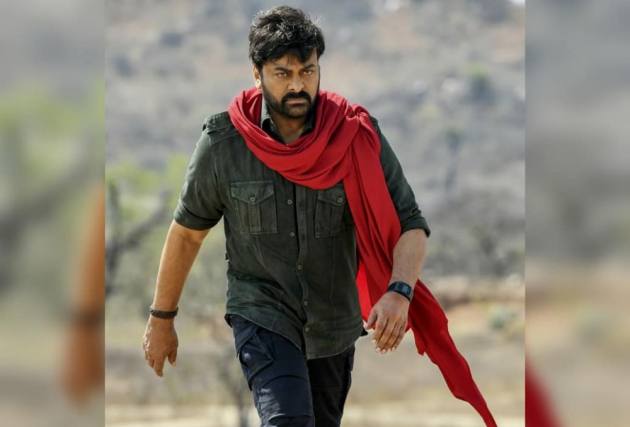 Telugu superstar Chiranjeevi's recently announced film 'Bholaa Shankar' is ready to get into the production stage. The movie is done with its pre-production stage and will go on floors from November 15 in Hyderabad.

Directed by Meher Ramesh, the movie also stars actress Keerthy Suresh, who will play the role of Chiranjeevi's sister.

A source close to the production reveals, "The movie will have a mahurat clap ceremony on November 11 while the regular shoot commences after four days."

The source adds, "The theme of the film is based on the bond between a brother and a sister. The story is high on emotional quotient and both Chiranjeevi and Keerthy are excited to play their parts since the story is something that is new for both of them.

The lead actress opposite Chiranjeevi is yet to be decided. The film is produced by Ramabrahmam Sunkara and is slated to release in 2022. Music for this project is given by Mahati Swara Sagar.

Besides this, the seasoned actor also has 'Godfather', 'Acharya' and his untitled next with director Bobby,