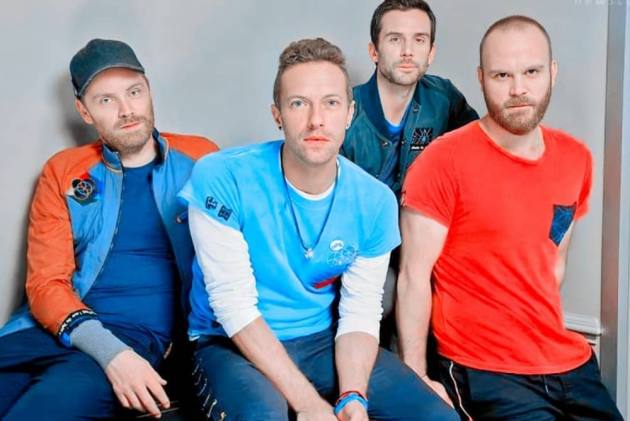 Chris Martin, the lead singer of Coldplay, has stated that the band will stop releasing new songs in 2025.

The 44-year-old artist made the announcement during a special broadcast on 'BBC Radio 2.'

“Our last proper record will come out in 2025, and after that, I think we will only tour,” Martin said.

“And maybe we’ll do some collaborative things but the Coldplay catalogue, as it were, finishes then,” he added.

Jonny Buckland, Guy Berryman, and Will Champion are among the members of Martin's band.

'Music of the Spheres,' Coldplay's eighth album, was released in October of this year. Next year, the band will go on a worldwide tour.

Martin had stated at the time of the album's release that the band may call it quits after three more albums.

“This is not a joke, this is true. I think after 12 that will be the end of our catalogue, but I think we will always want to play live together,” said Martin.

“So, I think in the way that the (Rolling) Stones do, it will be so cool if we can still be touring in our late 70s. That will be wonderful if anybody wants to come,” he added.