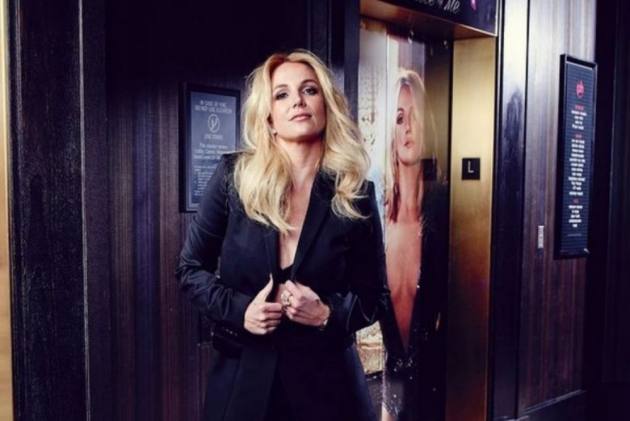 Singer and performer Christina Aguilera posted an open letter on social media offering support to Britney Spears following her testimony against the conservatorship she has been under for 13 years.

On her Twitter handle, Aguilera called the conservatorship “unacceptable" and that her former Mickey Mouse Club co-star deserves “freedom”.

The singer also wrote “These past few days I’ve been thinking about Britney and everything she is going through. It is unacceptable that any woman, or human, wanting to be in control of their own destiny might not be allowed to live as they wish,".

US: Here’s Why Britney Spears' Public Support Against Her Conservatorship May Not Mean Much In Court

Aguilera's remarks came days after Spears told a judge at a dramatic hearing that she wants an end to the conservatorship.

She called the conservatorship, which was put in place as she underwent a mental health crisis in 2008, "abusive".

The singer condemned her father Jamie Spears, accusing him of controlling her "100,000 per cent" and also claimed that she has been denied the right to have more children, and put on the psychiatric drug lithium against her wishes.

Aguilera said no woman can be denied the right to live as per their choice and what Spears has went through shouldn't be taken "lightly".

"To be silenced, ignored, bullied or denied support by those 'close' to you is the most depleting, devastating and demeaning thing imaginable. The harmful mental and emotional damage this can take on a human spirit is nothing to be taken lightly.

"Every woman must have the right to her own body, her own reproductive system, her own privacy, her own space, her own healing and her own happiness."

The 40-year-old singer concluded her post with call for "true love and support" for Spears.

"To a woman who has worked under conditions and pressure unimaginable to most, I promise you she deserves all of the freedom possible to live her happiest life. My heart goes out to Britney. She deserves all the TRUE love and support in the world."